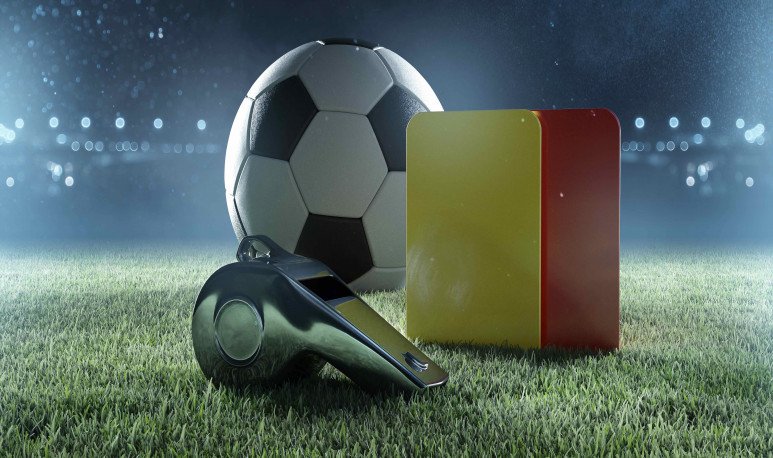 Nestor Pitana  will lead the inaugural match of the World Cup: Russia — Saudi Arabia. I know that when a World Cup starts we don't care about anything and we watch ALL the matches, but the truth is that it's good news to get some spicy into a match that a priori looks like being a barrel brand pocket. I don't know any of the 22 players, but I don't care: I know the referee and the line judges ( Hernán Maidana and Juan Pablo Bellati ). That's enough.

But the note is not about this, but about a custom that I did not know: the referees summoned to the World Cup make a kind of “training” match with specially skilled players to smash themselves in the area and simulate penalties. The purpose is, of course, to see how trained they are to detect what is missing and which simulation. Pitana, here is another fact that I did not know, was an actor (will that knowledge be useful to detect when he simulates a player?), he charged three penalties, put two yellow and a red one, all in fifteen minutes (which is what these mini workouts last).

Pitana  has already directed 4 matches in the Brazil World Cup, with Russia's first one going to hit Elizondo  , who has the Argentine arbitral record with 5 (including the unforgettable final in which Zidane headed Materazzi). The most likely thing is that I will get over it, so whatever happens, Argentina is going to achieve a record in this world cup. The only thing I ask is that, since if the selection advances the referees are on the road, do not direct the final. Neither semis. No rooms. No offense Pitana, I think you should say the same.