With its green and white colors, Greek is the birthplace of champions and has a thousand stories to tell. We tell you his. 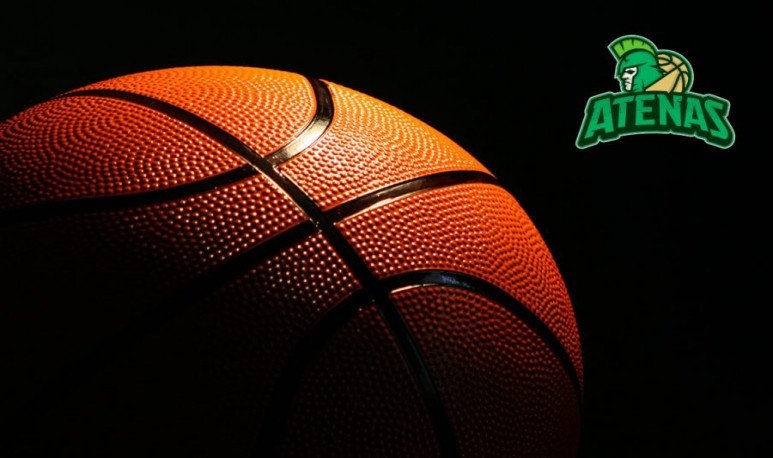 The  Athens Sports Association  is the  star of national basketball  . It is a star with  tonada , which throughout its history was enriched by the passage of  huge LNB players.  The Greek, with his  green and white coat, dressed the champions of our country. This club was founded by a group of  sports lovers, on  April 17, 1938.  What its founders did not know was that this project would dye all the glasses green and white. What they didn't know was that  Athens  would be the name  of the most important club in the  National Basketball League  .

Greek is the  birthplace of stars.  It is considered the  historical team of national basketball.  It is the only club that participated in  all editions of the federal tournament.  And not only the one who participated most, but also  the one who won the most.  Athens, as we see it, has  9 drinks.  The  Cordovan  club knew how to put everything on the court, and it is still a recognized institution. 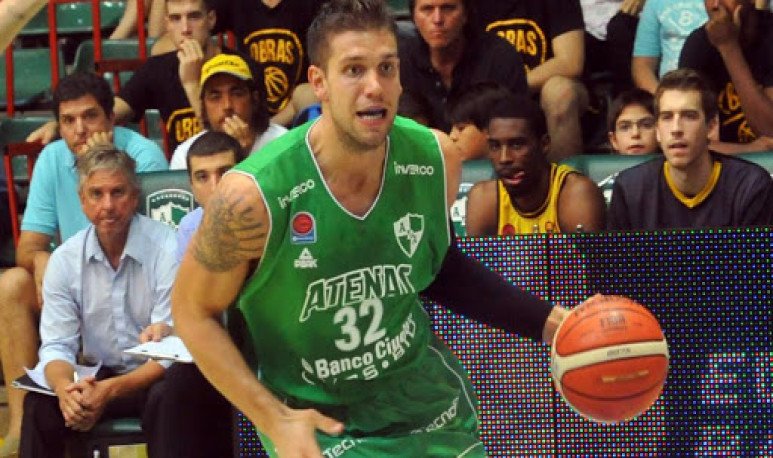 In addition, his career in  international competitions   was also impeccable . The green and white played two South American Championships, a Pan American Championship and three South American Leagues. Not for nothing is  one of the big players in the national basketball league.  With their coat they played great like Marcelo Milanesio, Héctor Campana and  Fabricio Oberto . Also Diego Osella, Leandro Palladino, the missing Carlos “Palito” Cerutti and Bruno Labaque.  Do you want more?  Coaches like Walter Garrone and  Rubén Magnano  were part of the Greek staff.

The Atenas club is  Cordovan of pure strain:  it doesn't make up for anything.  It is  handle  and is mottled  with any victory. So  don't just bet on  basketball .  It stands out in many other disciplines. This club, headquartered in Barrio General Bustos, is more than just “the big one of the LNB”. With its  cultural and social activities,  it is formed by a unique and faithful community that follows it everywhere. Greek stands out for having various disciplines.  Volleyball , rhythmic gymnastics, mini  basketball, women's  basketball and social basketball  are some of them. And his fame is not only due to basketball: athletics, cycling, bocce, chess and  fishing  are other sports that  crowned him.

Athens is a national pride. And  it's Cordovan.