Home People Sports The Croatian with more lives than a cat

Three yellow ones to the same player in the same match, there are many cards... 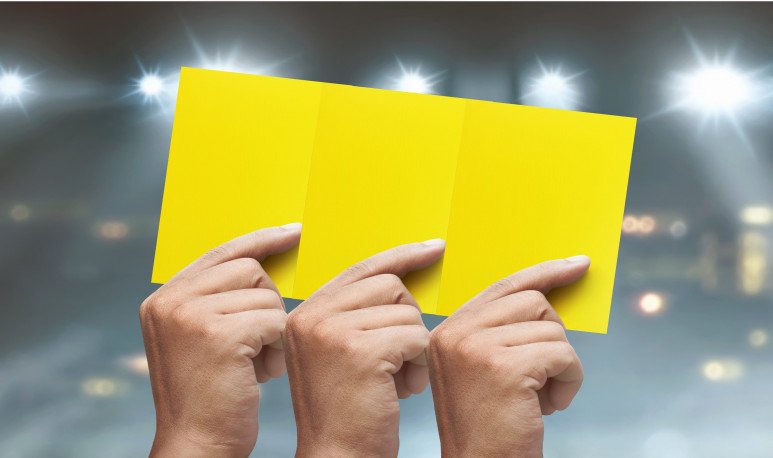 World Cup in Germany, 2006. 22 June. Stuttgart. They play Croatia against Australia. The match is directed by Englishman Graham Poll. It's the last match in the group, things are still defined. The thing gets a little warm up and there are kicks. In the 90th minute, the referee admonishes Josip Simunic, midfielder of the Balkan team. In '93, the Croatian protests like an energumen, yellow again and outside. So far, something completely normal, typical of the nerves of the moments when something is being defined (they tied 2 to 2 and passed the Australians to eighths). But the match was going to remain in world history because Simunic had already received a yellow one in the 61st minute. I mean, he's the first World Cup player who needed three yellows to see the red one.

At the time, Markus Siegler (FIFA spokesman), stated that “three yellows to the same player are too many cards.” Terrible the ability to reflect, isn't it? The case went more or less unnoticed because the selection that could have protested, the Australian, did not do so because the tie served him. But what would have happened if it wasn't? After the match, the referee said what confused him was that Simunic, while playing in Croatia, is born and raised in Australia and protested him in “Australian”, which made him score yellow for number 3 in Australia and not for Croatia's 3. While it is true that Croatian is Australian, as an excuse it is a bit lazy. In fact, FIFA did not need to be issued, the same referee resigned to lead international matches from that moment on. Anybody has a mistake. But in a World Cup match is not the best time.