Pablo is an example of sacrifice in sport, rugby and its values. He is the only Argentine to be part of these fifteen highlights. 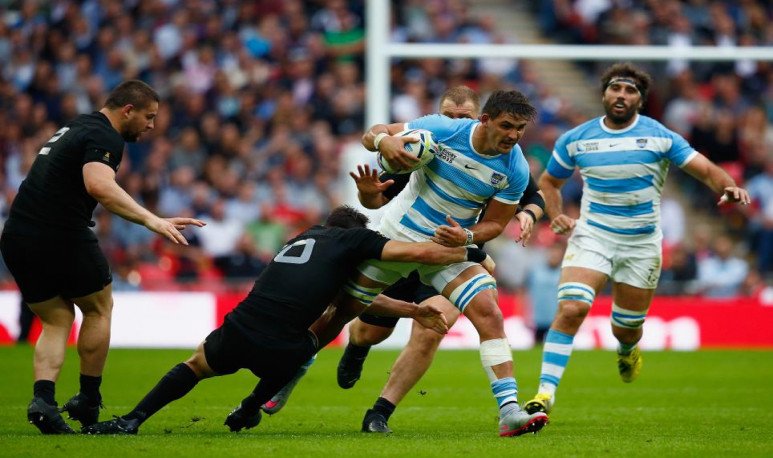 Pablo Matera , the captain of the  Jaguars  , was chosen by SANZAAR to form the XV Super  Rugby ideal of the 2017-2018 season. He is the only Argentine to be part of these fifteen highlights.

Pablo  is an example of what sacrifice is in  sport , what  rugby is and its values. And what it is like  to be an Argentinean :  Matera always shows with his actions that we mentioned; he delivers   everything for  the team and his country. is eventually attacking, looking to put the team forward, hitting himself in defense and constantly training. Given his injuries in the year, the Argentine wing did not stop at any time. Always along with the team; the most important thing for him was to keep the team together, and he succeeded, making him notice on the court along with his teammates. A captain who is always positive and never lowers his head to adversity, putting the group back forward.

Matera , I think, is an ideal player, strong and plays with aggressiveness, that this year with the arrival of Ledesma and his designation as captain, he knew how to use it in the best way and thus benefit his game.  Pablo  made a change for the better by starting to be not only a great player on the court, but also by being a big one off it; an example of what it is to be a real  rugby  player and a real Argentinean  .

For me,  the Argentine ideal , strength, aggressiveness, respect and leadership.