Carlos Delfino is the most important basketball player in the history of Santa Fe. But this star of the NBA and the Golden Generation had to suffer a lot. 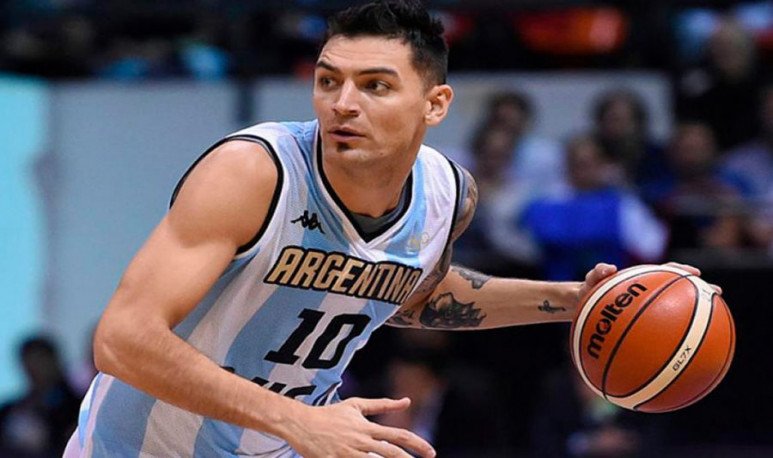 He started playing at six, when his grandfather built him a basket in the yard of his house. “I was always passionate. As a boy, when my father sent me to bed at night, I expected everyone in the house to fall asleep and in the dark, in my room, he played with the  ball  and a little hoop that he had hung on the wall”, remember Delfino.

He made his infant-youth militancy in a legendary basketball club in Santa Fe:  Rivadavia Juniors . His talent would quickly lead him to selected from his province in the Argentine Championships of the different categories he was going through. Then he broke it all in Union, until, without reaching the age of majority, it was acquired by an Italian professional team, Reggio Calabria. After two years there, he passed to Fortitudo Bologna, where he quickly became a great  basketball player  from Europe.

Henceforth, the best known. Olympic gold in Athens 2004 and countless feats with the famous Golden Generation. I go through several NBA teams. He stood out in points, dexterity and potency at the world's highest level, for several years. 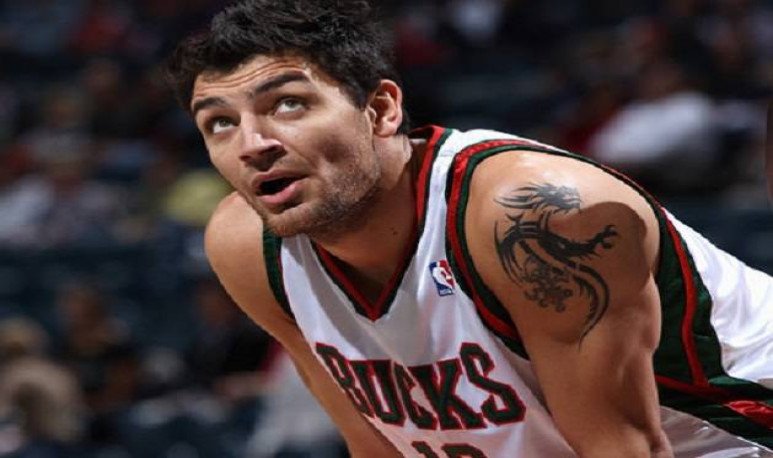 How everything can collapse

At the height of his career,  Delfino   began to suffer harsh setbacks . In 2010 he hit his head playing for the Milwaukee Bucks. He was idle for several days, in a period when his career even threatened. He returned so well from that episode that his best moment in the NBA came later, with the Houston Rockets. Until one night, in a 2013 Playoffs match against the Oklahoma City Thunder,  Kevin Durant  fouled him in the air and Carlos fell without being able to claim himself. You'd miss the rest of the post-season because of a  fracture in one foot .

He went through countless traditional and alternative surgeries and treatments. Both stop is lethal in a league as professional as the  NBA . “I'm frustrated because I did all my homework, but my body didn't respond as I expected... I'm still optimistic,” Carlos said in his tireless fighting spirit.

He returned to  Santa Fe   in 2014, no equipment, responsibilities or anyone to tell him what he had to do with his foot. Relating to his origins revitalized him.

Already in 2015, the  Golden Generation  was preparing to show their last sparks in the Olympic qualifying qualifying the finalists to the Rio 2016 Olympic Games. Delfino put his eyes on him and began training at a pace that returned his faith in the long-awaited return.  Sergio Hernández , coach of Argentina, included him in a preselection. “I'm swimming on the shore, I hope nothing happens to me. I play wood.” But the escort drama was going to have one more chapter, a cyst in the ankle dragged him back into the operating room and left out of the tournament. The sixth operation and everything was still the same.

Without financial problems and with big  medals  hung,  many would have retired . But Delfino accepted advice and went to Italy to visit a specialist, known from his young years in the Old Continent. This guru rescued him again and, in 2016, he rushed his recovery.

Hernandez Sheep pampered him once again and led him to the preparation of the selection for the Rio Games.

And there he went, full of scars and pains, thrilled everyone and professionally stepped on a court, after three and a half years, in Brazil. Then the arrival in the  National League , more precisely to  Boca Juniors , to save from the relegation the team in which Lucio, his brother plays. Finally, another return to Italy of his love.

Carlos Delfino's story is one of those that make you  want to have so much passion  for something like this saint's basketball.