Home People Sports What are we talking about when we talk about Sampaoli?

In our country, the appointment of the Technical Director of the National Football Team is a matter of state. 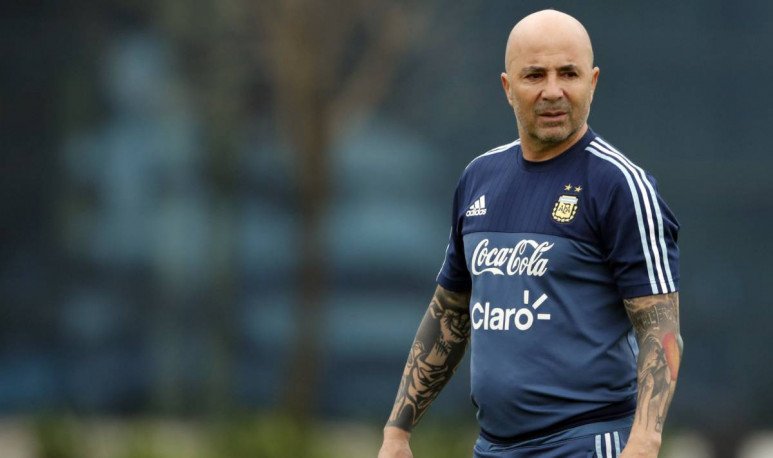 In our country, the designation of the   Technical Director of the National Football Team   is a matter of State, especially when we have a world cup on it. At the time, when   Jorge Sampaoli   , many were surprised because it was not one of the numbers placed (later, as always, there were rumors that the others refused to grab the hot iron that was an Argentine national team four dates from the World Cup without the resolved qualifier). Now, beyond being much like José Maria Muscari, what else do we know?

First of all, and nothing less, that is Bielsista. This, of course, is not a guarantee of anything, but let's say we start from a good base. Born in Casilda, Santa Fe, as a player went completely unnoticed. While it is true that the tibia and fibula fractured at the age of 19, those who watched him play claim he would not have reached much. As a coach he had his back and forth: he led promotion in Argentina until he was summoned by Juan Aurich of Peru, his debut in a first division team. He ran eight games and won a solo, so they kicked him out. Anyway. From there to Sport Boys, also from Peru, where he left in 2003 because a player strike stopped football. Things didn't work out quite well for Sampa. To make it short, we jumped to 2010, the year in which he is finally hired by a large team: the Emelec of Ecuador, with whom his first Libertadores de América plays. From there to the University of Chile, where the South American 2011 (first international trophy of the club) wins and, now, to the Chilean national team, who wins the Copa America to us on penalties. A difficult race, but always on the rise. Let's hope it's not cut now.