Curiosities of the date

What happened out of the ordinary on the date 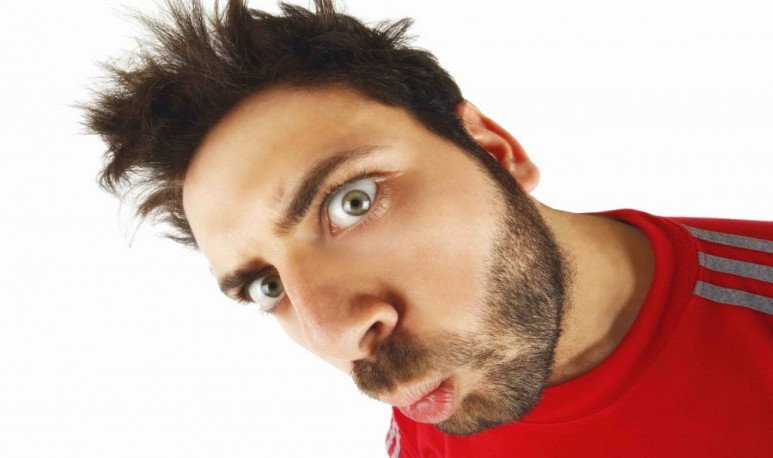 Controversy with former fighters over British flags at Corrientes Carnival