Deportivo Maipú, from Mendoza, returned to the second category of Argentine football, after 29 years. That's the way the Crusader did. 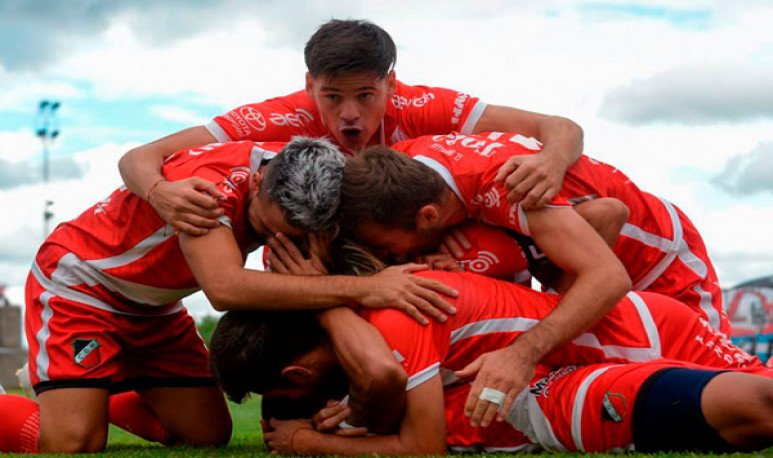 Club Deportivo Maipú  is the most important football team in the same department. It was  founded in 1927.   Since that date, the most important thing he has achieved, was the promotion to the second category of Argentine football, which he abandoned in  the 91/92 season  , after a sad relegation. The team and the institution hit bottom. They were about to be shot off and disappear. However, persevere and triumph. With a resilience like that of few,  the Crusader stood up and, for some years, he had been flirting with serious chances of achieving the promotion from Federal A Tournament to the First National, something he finally achieved.   Thus, the team led by Luciano Theiler, rests and savors success for a few days, before getting on the head with the team's preparation for the tough next season, in the new category.

Since the season began, in pre-pandemic times, the Botellero showed that it was to ascend.  It was always solid and with a very important player base. Then the coronavirus did the same and the longed for ascent went into a freezer. Finally, after the resumption of the competition, the team, now led by Luciano Theiler (before Carlos Sperdutti was), reconfirmed his status as a candidate.   He ended up leading the first round and, after a break that prevented him from playing the first final, he basted a series of wins that deposited him in the decisive match against Deportivo  Madryn .

It was played at his stadium, in e Omar Higinio Sperdutti. The fans were able to enter us, because of a pandemic. But they made themselves felt from the immediate vicinity of the court and followed the match on television.  The 2-0 in his favor marked a destiny that had been forged since the first play at the beginning of the championship, Maipu was doomed to ascend. The final whistle rang and the dream came true. Maipu is now joining   Gimnasia  and Leprosy. There are 3 Mendoza teams that play in the First National.

Between so many celebrations, which were even more epic because of the rain and cold, Luciano Theiler was heard, coach, who referred to the squad and the large number of players he has at his disposal. He said,  “We always said that they weren't more important to start, but that we really trust the people who are in the bank, because they have to keep what is being done inside.” 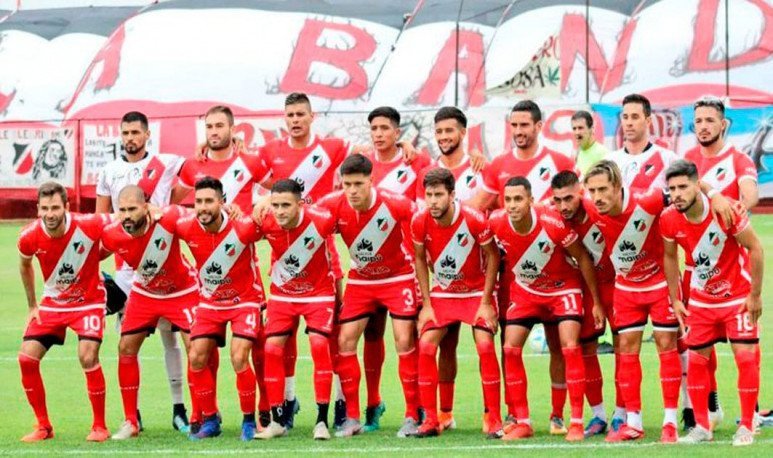 One who surprised with his statements was the goalkeeper, who announced his retirement from professional football: “One marks a story.  I'm recognized at Gymnastics. Today, in Maipu, I feel the same way. This is going to last over the years. I made the promise to my family. I've been without them for two years. I came with a very clear goal here, I fulfilled it and now it's up to another life, far from the professional world. It's time to give him the love and time they gave me .”

In  Deportivo Maipú there is a surname that is permanently associated with the club, “Sperdutti”. They are three brothers who have been linked to the club for decades, as coaches or leaders.   Today, the president is Omar, who, always spicy, declared. “I dedicate this to all the people who never wanted to collaborate with the club, entrepreneurs who were not able to help the institution. We don't want them now, we're not going to beg anyone for anything. And we're going to go a lot further than we are now.”

Finally, the fans also made themselves heard. They arrived like hordes on Vergara Street, at the gates of the stadium. “A terrible emotion. I'm 48 years old, I've experienced the ascent, the descent. But now we're back. It was a very critical moment after 1992. We went down to the B of the  Liga Mendocina , the club was about to finish off. But we came back,” he stressed, excited, embraced his son.