The Creole tennis game, exclusive to Argentina, has its origin in the provincial capital. Curiosities about a very particular sport. 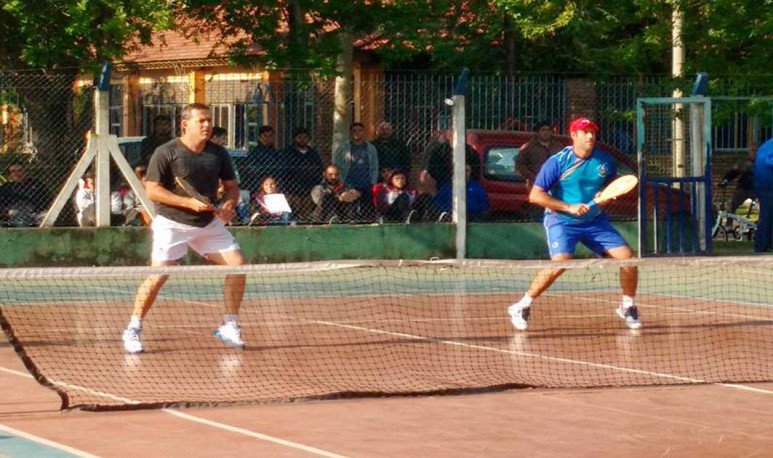 If you're walking along the Costanera, or the South Park Lake area, and you don't know this game, you can watch groups of people practicing a game with a palette. At first, you might think they're playing  tennis.  Then you look good, and the court is smaller. Will it be a paddle? But the walls are missing! Someone has to explain it to you: it's  Creole tennis .

In Buenos Aires it is also played. Also in some Mesopotamian provinces and throughout the interior of Santa Fe. But its origin is well, good from the provincial capital. Here, Creole tennis is so entrenched that if you say you play tennis (the other, English), they ask you: “Creole?”and you have to explain yourself.

Legend has it that the origin of this game is the  result of a tragedy . The traditional Regatas club suffered a fire in the 20s of the last century, and a group of friends found destroyed oars that they used as paddles. They improvised a network and, without realizing it, invented a whole national sport.

Its regulations were systematized in the 1940s, and many clubs then participated in  provincial and national competitions . Today there are 13 Santa Fe's institutions affiliated  with the Santafesina Association.

Like “the other tennis”, Creole can be played individually or as a couple. Almost as is the case with rugby in New Zealand, the Creole tennis championships are almost always won by Santafesinos. Its courts are distributed throughout the city, and can be found  in both the most humble clubs and the most “chetos ”.

Inaltable pastime of the Santafesinos weekends, suffered in the 90s by the rage of paddle, Creole tennis never died since its birth more than seventy pirullos ago. Dare to grab a paddle and practice it!