The FIH Pro League suspended all its hockey competitions due to the coronavirus pandemic. Including the Indoor Pan American Cup. 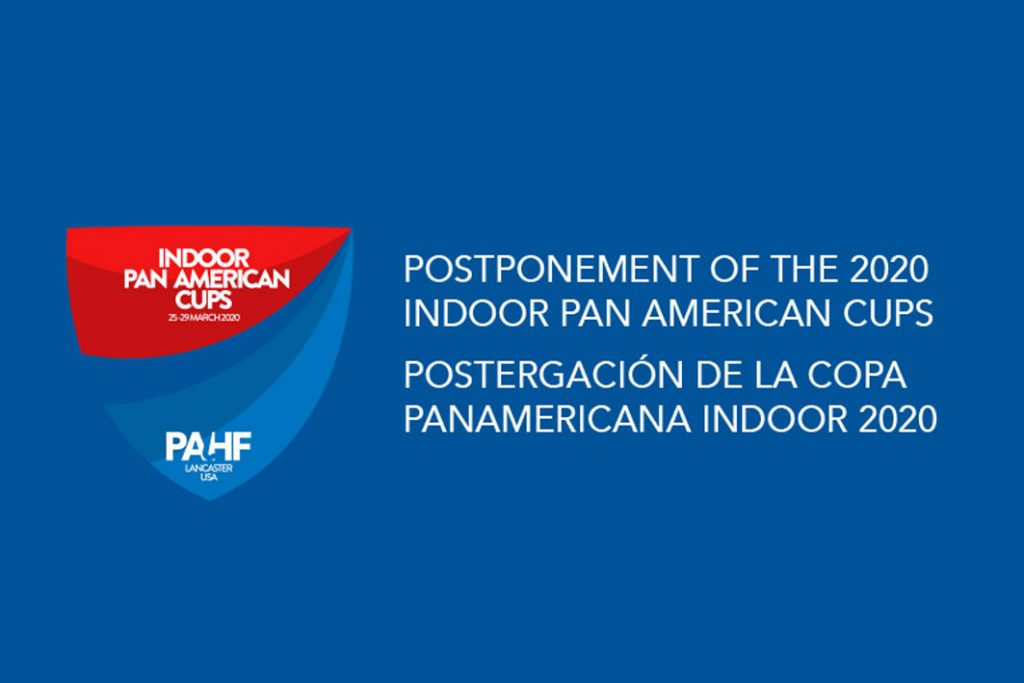 The FIH Hockey Pro League and all the national associations that depend on it (NA) decided to suspend their tournaments. The measure applies, in principle, for one month. And it was obviously taken by the coronaviruspandemic.

The Pan American Cup Indoor Lacnaster 2020 was also suspended. The cup that was to be played in the United States would have the presence of the two national selections.

Recall that the last date of the FIH had been played in Australia. Wherethe lionessesgot a new triumph. It was 2-0 to the locals. An excellent victory, as it allows our girls to finish first in the regular phase. Two points lead over Holland. The victory was given thanks to a goal from Victoria Granatto, who eluded four rivals. And in the second half, achieved by Sofia Toccalino one minute after the end of the match.

Whereas “The Lions” did not have the same fate. More than luck, they didn't play well. And they lost to the Australian team po 5-1. They were thus relegated to the end of the regular phase. They finished fourth, four points from Australia and Belgium, the leaders.

Too many mistakes made the national team. Which didn't happen in the first game. Where, we remember, tied and took the bonus point. There'll be time to get better.