Cordoba touches the sky with the highest arena in the country

The highest arena in the country was inaugurated in Córdoba, an event. We tell you all the data about the work and the inauguration. 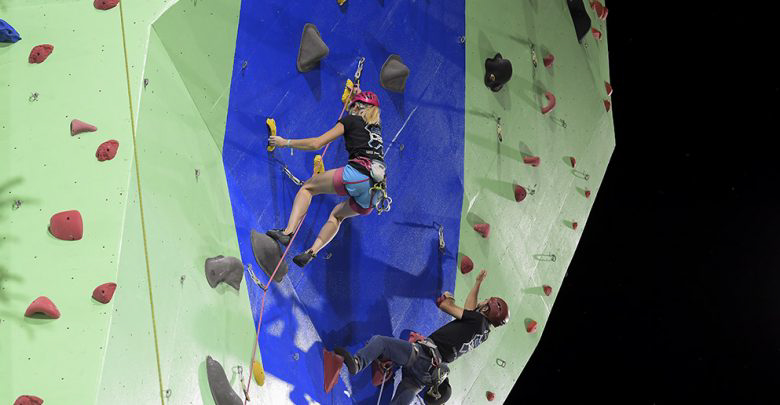 A lecture that is the highest in the country was inaugurated in the KempesPark . It's 25 meters high and weighs more than 35 thousand kilos. Can you believe that? It was built within the framework of the extreme sports program of the Córdoba Deportes Agency, CBA X. In the tower there are cracks, roofs, chimneys, crossings, collapses and many obstacles that serve for professional training .

This sports climbing tower can be seen from the Ring Road. It's huge. This is a very important advance in the field of sports, as it will make it possible for Córdoba to be a training center. The sports climbing in the gym is an activity that takes place in three modalities: “Boulder” or “Block” (low height), “Difficulty” (in height) and “Speed” (on vertical track). These three categories can be practiced in the new Cordovan arena. In addition to the recreational use of this.

This sport will reach the rank of Olympic discipline at the Tokyo 2020Games. The Cordobeses are in shock because, having this place, we will be able to accommodate many athletes. Cordoba will become one of the most important training centers. In addition, the province has become a pioneer in extreme sports.

The Federation of Climbing and Mountaineering the Province of Córdoba participated in the inauguration. ETER and DUAR security groupsalso participated. Together held a sample and exhibited their skills in the climbing tower.

“ The lecture is part of a master infrastructure plan that we did for the Kempes Park. We were doing it in stages. First it was the Street Plaza, then we inaugurated five tracks and the BMX FreeStyle Park,” said Mariano Schiaretti, board member of the Córdoba Deportes Agency. He also said: “We will become a training center because it has the necessary height and radios and also all the shots approved by the International Federation”. A goal for the sport nationally and internationally. In addition, the gym can be used for recreational purposes. Always with the necessary security measures.

Do you? Would you dare to climb?

Stimulus Awards: 18 promises of the sport of Cordoba

The journey of Mario