Home People Sports Córdoba Open 2021: the dream of the stadium

Mariano Ink, the director, confirmed that the idea of building a stadium is still standing. At the Córdoba Open 2020 there was more public than in 2019. 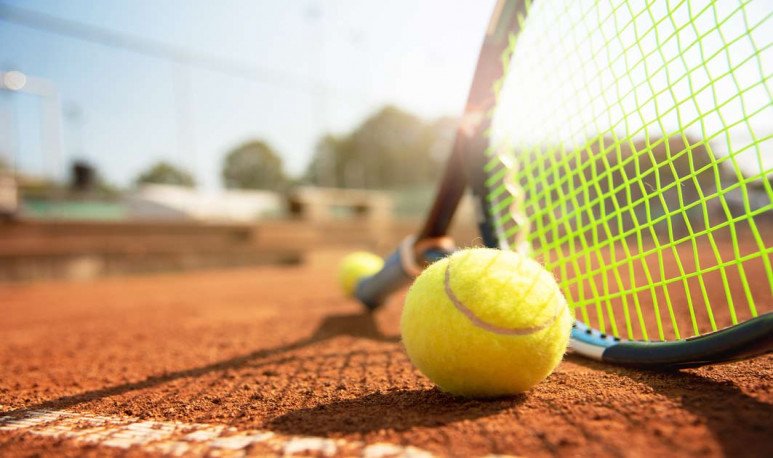 The  Córdoba Open  leaves  its second edition  behind and is already managed over the eight editions left ahead. And, from day one, the plan includes  having a stadium of your own . It would be concrete on the  premises of the Kempes  and not the one that was assembled.

Mariano Ink announced it: “ The project  has been since last year, but the country's economic situation varied the scenario. The project includes a stadium of  6000,000 people  in the central  court  , with more courts to train and  courts  for other matches,” explained the tournament director.

A new stadium would give another frame to a tournament that would even raise the level if you get more top tennis players. It's just that the Cordobeses are wondering how they get more  “stars of the circuit” . “The calendar is the subject,” Ink said. “The Córdoba Open comes after the Australian Open, which is played in cement and there we just come, with brick dust. It's not simple.” “We will try to be as creative as possible to continue to rank our painting,” the former referee promised.

The tournament developed smoothly, beyond the threat of rain and the balance is “good”. The organizers indicated that there was 10 percent more public  than in 2019 , when attendance  was 35 thousand .

Agustín Calleri  is one of the great figures of tennis in Cordoba and current president of the  Argentine Tennis Association (AAT) . That's why he enjoyed the  ATP 250  dispute this week and was excited about what the tournament generates in the province.

“Having an ATP here... We are grateful to everyone because this moves the environment. This tournament  continues to grow  and will help in Cordoba,” he said. And he also weighted the importance of local tennis players being protagonists of the event. “There will always be good tennis players in Cordoba.  Pedro Cachín  and  'el Topo' Londero  must be mirror for players in the province. But we have to keep working a lot  so that there are many more players .”