Mendocino Franco Pandolfino is filled with adrenaline to compete at 250 kilometers per hour on the Brazilian Superbike, the fourth category in the world. 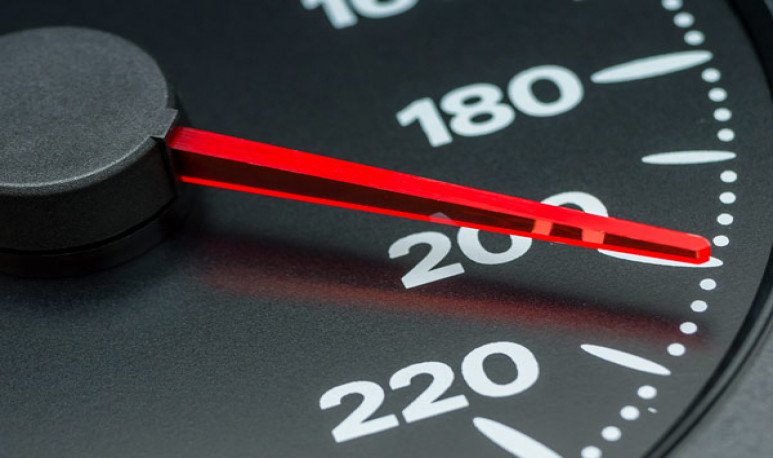 Between roaring engines and passing motorcycles,  Franco Pandolfino answered some questions about his experience in Brazil. The 28-year-old Mendocino arrived in the city of San Pablo to compete in the mythical circuit of Interlagos.

“We are competing in the  Superbike Championship in Brazil, which is the fourth most important in the world, after the Moto GP, the World Superbike and the European Superbike.  We are about to start the fourth stage, and we are very happy to be here.” On the competition modality, Franco tells us that “it is composed of 8 stages and most are in Interlagos. We're on the circuit. Today is a day of free training and the  riders  go out to test the bikes,” he says, as the noise of the bikes passing makes it difficult for us to hear it a little.

“ Our team is the RXP, made up of 3 Argentinian drivers. He trained in Santiago del Estero. But in the rest of the competition there are European, Venezuelan, Mexican, Uruguayan and other drivers.” 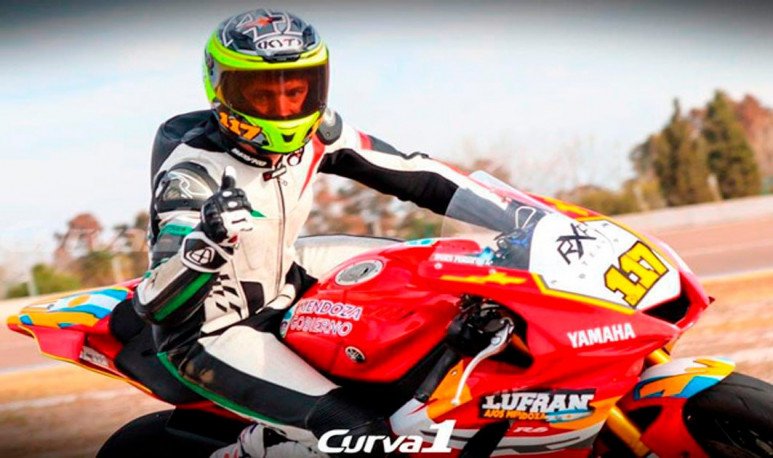 About his beginnings, waiting for him to tell us that throughout his life he dreamed of competing at the highest level, his response surprised us: “ It's very crazy and funny to tell, because I've been on track for a year. I didn't ride on speed bikes before, I just did   enduro , but I didn't run either. I started a year ago on the track and cheered up. Even I'm surprised because I liked it and I was able to walk quite well. I started at  Termas de Rio Hondo .  That's where Beto, the owner of the team met me. He saw that he was doing well and safe. It was in December last year for Mendoza and invited me to join the championship.”

A close relationship with Brazil

Brazil is not a new ground for Franco because, because of its economic activity, it maintains a close relationship with the neighboring country.  “ We are dedicated to the export of   garlic   and onions, we are producers. Brazil is closely related to Argentina and Mendoza, on time. It is very nice to hear that all Brazilians tell you that they know Mendoza, that they love her and that they have gone several times.”

The fetishism for those who like the theme of engines and adrenaline is knowing how fast you can compete: “The  maximum speed is 250 kilometers per hour on my bike, which is a 600 cc, but the top category, 1000 cc reaches 300 kilometers per hour.”  Franco remains cautious, but what he achieves in his career is never enough: “I never feel satisfied. I like to aim up. But I'm really enjoying this championship and I want to take it very easy. We are with the idea of doing everything very quiet. Next year I'm going to have to go up to the Super Sport category and do the championship again in 600 cc and then go up to 1000 cc.”