This is the Argentine team that has the most young players in their professional squad. Again, the kids save the rags. 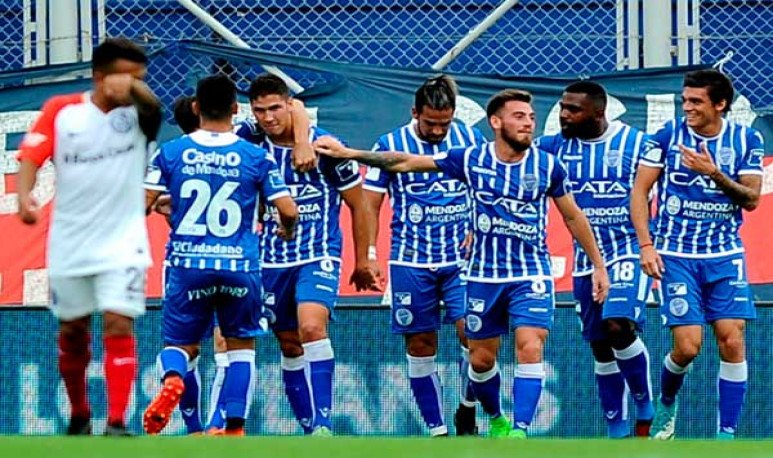 Far away was the famous “ seed of the world ” of Argentinos Juniors.  It's not some big team , with its huge talent hunting structures across the country, either.  The team that had the most kids on their squad during the last season was Godoy Cruz Antonio Tomba .

The International Center for Sports Studies, known as CIES, conducted a study  of 1292 clubs in 93 different leagues around the world . The aim was to find out which teams have the most kids in their  squad . That is , how many players under 21 had minutes on the court until January 2020.

The kids aren't the bottom ones.

It is important to note that this study does not talk about the use of  players  from the bottom of each club, but simply about the presence of children under 21 years of age in the teams. Many times, as in the case of Tomba, this is not because many players in the divisional have debuted, but because the team focuses on hiring young and cheap players.

Either way, the kids rule on the Express.