We remember Chapu Nocioni. A tour of the professional life of who, on the court, was a symbol of Argentine passion. 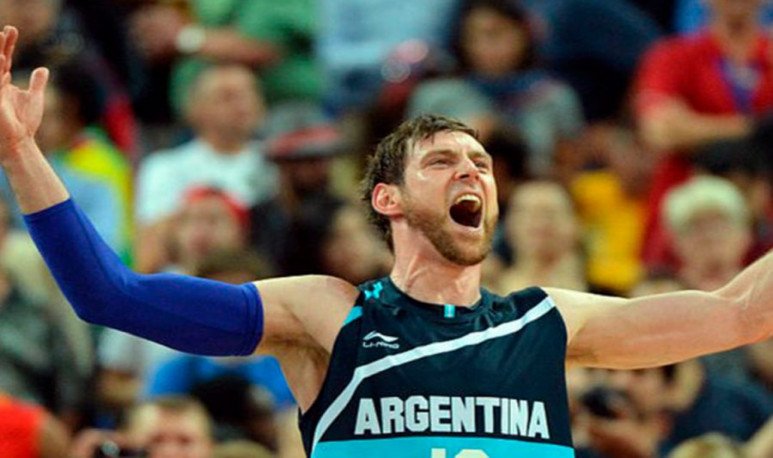 Bulwark. Fundamental piece of the  unforgettable Golden Generation . “The soul within El Alma.” Leader. Talent. Claw. Sacrifice. Gloria. History. All those words and many more have been used to talk about Chapu. Andrés Nocioni is, along with his friend  Carlos “El Lancha” Delfino , the most important basketball player in history in Santa Fe. Retired since 2017, this gringo from  Villa Gobernador Galvez  made his home in General Pico, where he played between 1997 and 1999. There, the most important thing he did was, paradoxically, off the court:  meet Paula, his wife  and mother of his three children.

While thinking about  Nocioni is synonymous with remembering the great milestones  of the  Manu Ginóbili selection, his achievements do not stay there. Chapu was recognized as the most valuable player in European  basketball  several times, before and after his important step in the   NBA  , which also saw him shine , with the T-shirts from the Bulls, the Kings and the Sixers. 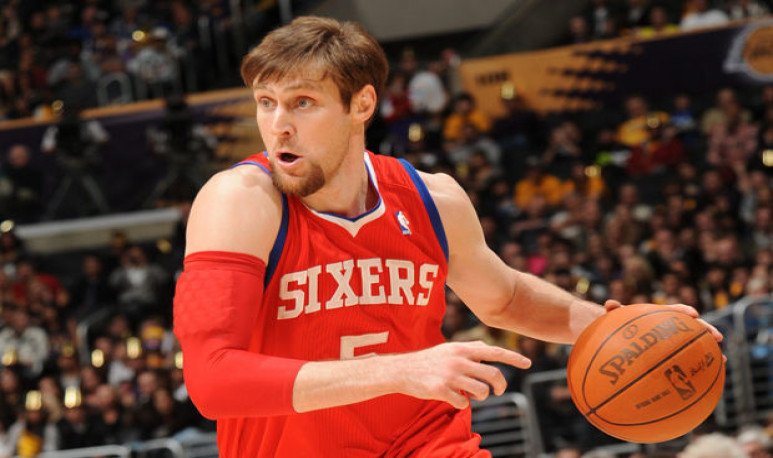 About his indelible  footprints  on the celestial and white shirt, recently, the star of basketball spoke on an Instagram  live  for his followers, and he recalled: “I think I gave different things to the National Team, which each player gave him something different. We were too talented with Manu, with Scola... spectacular heads like  Pepe Sanchez , Pablo Prigioni, and I tried to give him something else. EvENTUALLY, I GAVE IT TO ALL THE TEAMS.  Realizing the place you have  in each team is very important. I think, from my heart, I knew how to find my place in the Argentine National Team.”

Luis Scola  often repeats that it causes him grace when many people say that Chapu Nocioni did not stand out for his talent. The thing is that his temperament, his physical potency, his claw, his eggs were so large that they seemed to leave the  technical conditions in the background . But when he was playing in Union of Sao Tome, he was seen by those who know and took him to play in the  National Basketball League.  In 1995 he was debuting in Racing, at only 15 years old. Is there a chance to achieve something like that without talent?

In the Club Sportivo Independiente of the aforementioned General Pico was his main stage in Argentina, but it did not last so long. Chapu's unforgettable career in Europe began in 1999. Race that started at Tau Cerámica and ended in 2017 at the giant Real Madrid.  In both teams it was idol.

His wanderings in the old continent were interrupted by “an 8-year-old walk” that stuck between 2004 and 2012. In that period he was, after  Ginóbili, the    main Argentine exponent   .  in the NBA . It brought, from the United States, wholesale anecdotes and friendships with  monsters  like Kobe Bryant. 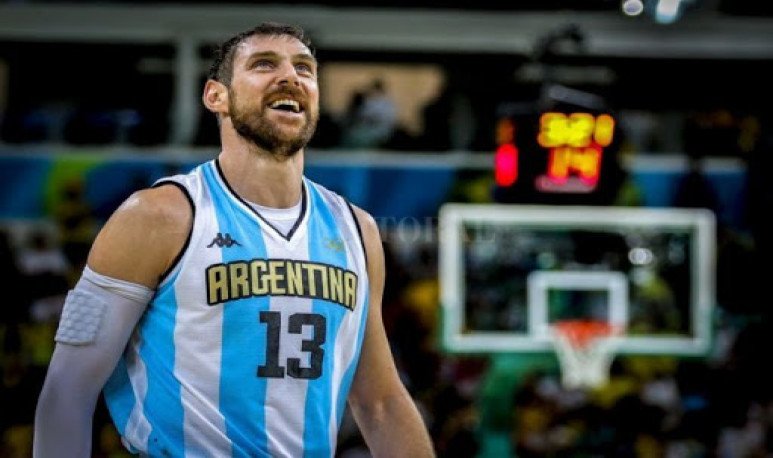