In their first international experience, the U15 youth team managed to stay with the Markov Cup. 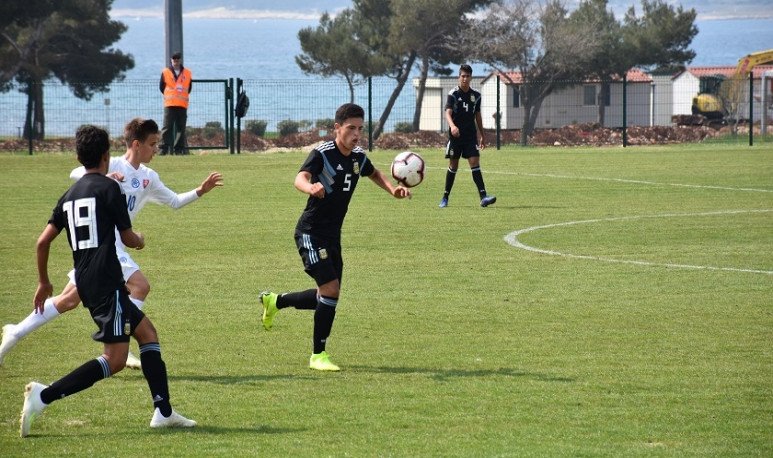 In their first international experience, the U15 youth team managed to stay with the Markovic Cup.

In a couple final, the young Argentines started losing 1-0 to the minute of play after a head goal after a corner kick from the right.  Quickly, Argentina rearmed its structure and from the mental strength that characterizes this squad, cornered the Aztec team  to achieve parity at 34'of the initial part with a great goal from Tomás Porra, who defined crossed within the area after a quick match. The second half had the albiceleste team with the greatest predominance in the game and with the clearest actions to convert. Finished the 1-1 match, everything was defined in the penalties. There, Argentina's guardavalla Santiago Torres showed off three shots that allowed the Sub 15 to crown. 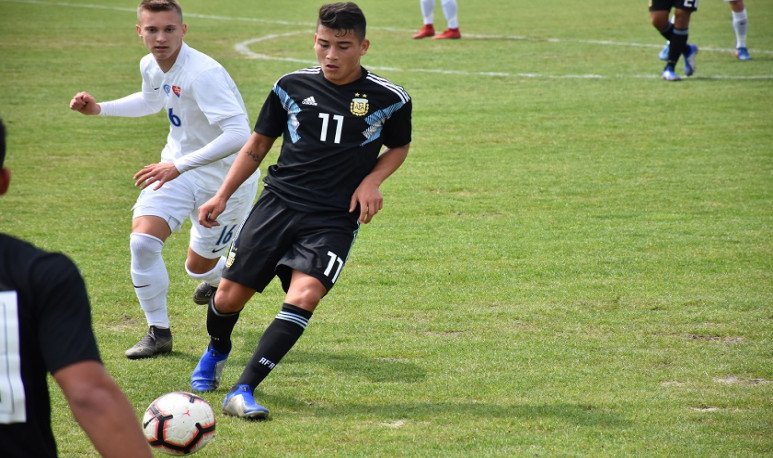 The award also played an Argentine prominence : Alejandro Saggese won the prize for best DT of the tournament, Santiago Torres won Arquero Destacado and Tomás Porra was the most valuable player in the championship. Also, the youth also won the  Fair Play award, undoubtedly, the most important of each contest.