Jaguares won his third straight win and beat Brumbies as home by 20 to 15. 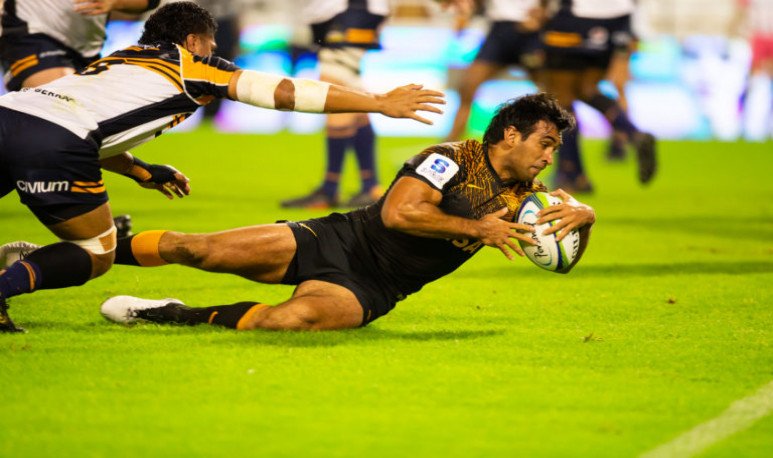 In an intense match,  Jaguares won his third consecutive win  and beat Brumbies as home by 20 to 15 and  went back in the top eight in the overall standings  which would allow him to play the Playoffs.

The cast directed by Gonzalo Quesada  had an unbeatable start  with a nice try supported by Sebastián Cancelliere after a great play by Tomás Cubelli.

The reaction of the visit was not long and would arrive in duplicate . First it was Faingaa who after the push of the maul would rest on the flag and then the turn would come for the swift Banks to violate the defense of Jaguares.

However, from there the domain would become the home team that would manage to  turn the scoreboard with Matías Orlando's tries, first, and later Agustín Creevy. The 17 to 15 with which they went to rest was the faithful sample of a match without a clear dominator and with uncertain result for the complement.

In the second half, Jaguares dominated territorially  but could not stretch the advantage, beyond a Miotti prison. Brumbies tried to react and put in trouble the Argentine team who had to play with one player less for the yellow to Kremer for ten minutes.

The final whistle of Marius van der Westhuizen unleashed the celebration measured by the players of Jaguares and the recognition of the public for  a team that above all things played with the necessary intensity during the  eighty minutes to stay with the triumph.

Argentine Championship of national teams under 21 ladies: Buenos Aires, again at the top!

How to improve your running times, without doing more physical exertion

Collections that bring out the inner child

With cane and backpack