In the city of Catriel, Río Negro province, a new generation of great talent in ping pong is emerging. We tell you who they are. 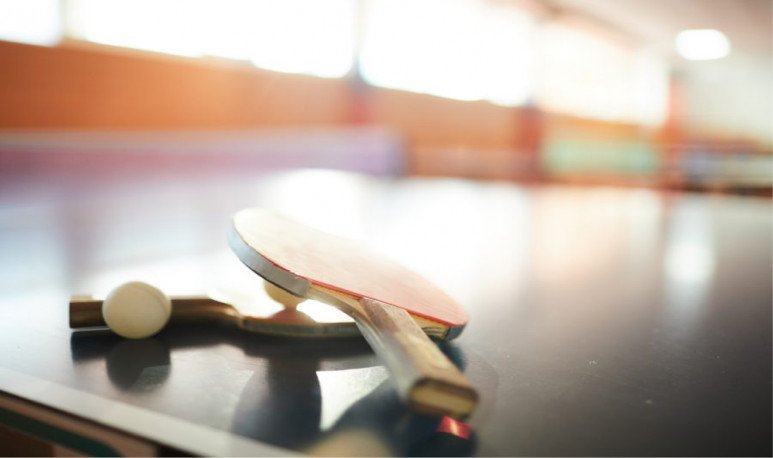 Table tennis, better known as ping pong, is a racquet sport that takes place between two players. It is an Olympic sport since Seoul 1988, and the sport with the highest number of practitioners. More than 40 million players practice it all over the world.  According to various studies,   it is the most complicated sport that a human being can practice at the professional level  l.

This year, the legion of catrielense exponents in ping pong is preparing for major sports challenges. Three of them, the brothers Santiago and Ignacio Serra and Manuela Pereyra, are already national referents. They are all located within the podium in different categories of the first measurement of the 2020 National Ranking. Manuela also prepares as part of the Dakar 2020 program.

The paddock of ping pong

All sports have a place where children and young people begin to practice and gain sports talent. In football is the famous paddock or local schools.  In Catriel, the talent hotbed is the Municipal School of Table Tennis .

The members of the  Catriel  Municipal School are young stars of ping pong. They are Priscila Jara, Martin Olatte, Maximiliano Godoy, brothers Ignacio and Santiago Serra, Tobias and Manuela Pereyra. In the National Ranking by category, Manuela is first in U-15, Santiago second in under-13 and Ignacio third in U-11. The rest of the local exponents are also within the national ranking in their respective categories.

Several of the young people already started the preseason on January 3. In February the Gran Prix de  Mendoza  will be held and in March the Challenguer of Villa Carlos Paz in  Cór   doba. There Santiago and Ignacio Serra will look for the qualification in the selections to integr ar Argentina's U-11 and U-13 team.

Earlier, in July, the National will be played in the capital of Formosa.  The current five champion and brand new winner of the Open of the Republic, Manuela Pereyra, will travel there. The talented Catrielense athlete will have to move to Buenos Aires, for a training campus with athletes from the Argentine Federation. In addition, three major challenges are already scheduled this year. The South American, the World Tour (in Lima, Peru) and the Latin American (in Santo Domingo, Dominican Republic).