Carlos Retegui, a true legend of national hockey. He was successful with both the women's and the men's national teams. 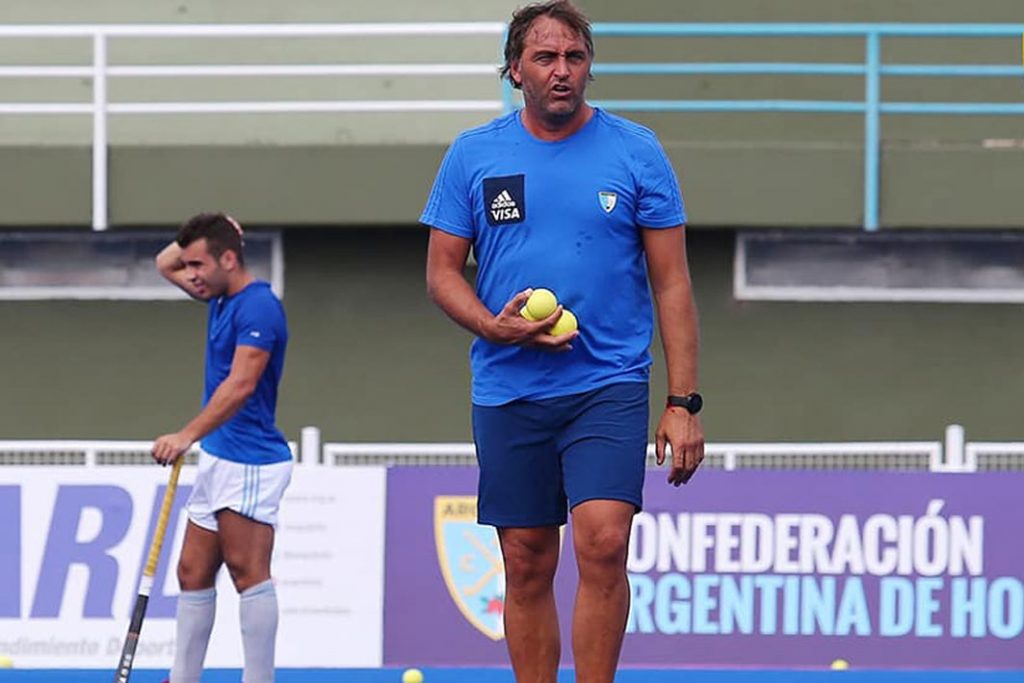 Carlos José Retegui is the current technical director of the Women's National Team of Hockey (the popular and glorious “ Lionesses”). But in addition to his actuality at the helm of one of the most prestigious national teams (including, of course, men and women), as a player he also knew how to make himself a very important name.

He joined the men's team for seventeen years (an impressive achievement for any athlete), allowing him to participate in three consecutive Olympic Games: Atlanta 96, Sydney 2000 and Athens 2004. In addition, at the Pan American Games he won the gold medal in Havana 91, Mar del Plata 95 and Santo Sunday 93 and the silver at Winnipeg 99. At club level, he emerged metropolitan champion in 2006 with Club San Fernando and played for Universitario, Nautico and the Mar del Plata National Team. 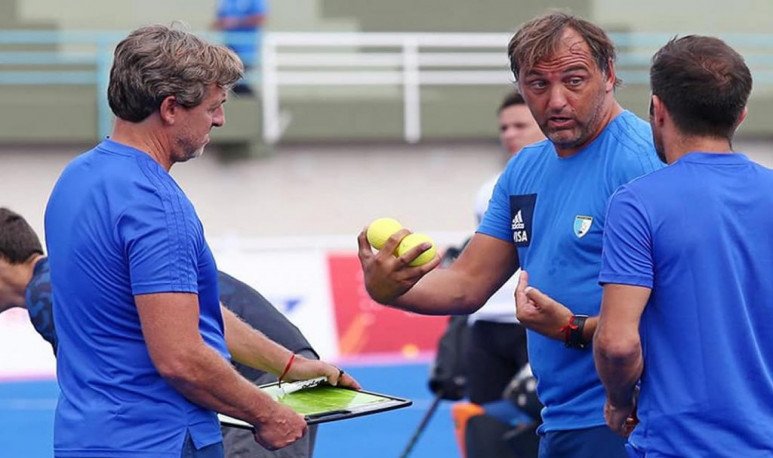 As coach, he directed Deportivo Terrasa in Barcelona, achieving the title both at Spanish and European levels. In 2008, catapulted by these successes, he replaced the huge Sergio Vigil in the men's team, winning the 2008 Champions Trophy and the historic third place in the 2014 World Cup. At the 2015 Pan American Games in Toronto he won the gold medal and announced what would come: in 2016, at the Olympic Games in Rio de Janeiro, he reached his peak as coach of this selection by keeping the gold medal.

With the Leonas, he won the 2010 World Cup that was played in Rosario, in addition to the 2009, 2010 and 2012 Champions Trophy. As for the Olympic Games, he also won the silver medal in London 2012 and third place in the 2014 World Cup. The statistics are impressive. Without a doubt, Carlos Retegui is one of the great players in the national sport. Cheers, Carlos!