The rock band Nipples Cardozo debuts the video of their song “Cartonero” through social networks, in full quarantine. 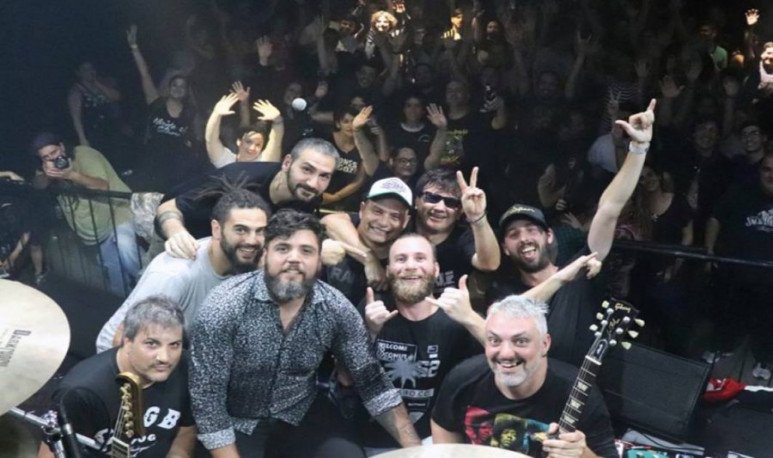 In  quarantine , music doesn't stop. Several artists are releasing songs and recorded videos from their homes, with the challenge that entails.   Nipples Cardozo   joined that move and will launch the video of one of his songs on  Friday 24 April at 20, through their social networks  , where they already left a  advancement .

This is the song “ Cartonero ”, from his second album  El camino del enano . With this material,  fully filmed during the quarantine , the band brings us one of its classics to give pace to isolation. In this way, he joins the national groups that have presented videos recorded entirely in their homes.

Nipples Cardozo  is an Argentinean rock band with 23 years of history on the local scene. In November last year, they celebrated their 300 shows at the Marquee Session Live. The group has carried their music and message through outstanding Argentine stages such as   Cosquín Rock , Pepsi Music, La Trastienda and The Roxy , among others.

The band started as a trio in 1996 and performed different formations throughout its history. Nipples Cardoso has five studio albums and one live recorded at the Samsung Backroom in 2016.

During 2019 they released two songs: “Liberal” and “Mi sombra en la casa”, recorded earlier this year at the studios El Torito (ex Cielito Records). Currently, Nipples Cardozo is producing what will be their new record material, whose release is expected this year.

And look at what irony, dear...

A Japanese story in Cordoba