Diego is the demonstration that sometimes God, kosmos, fate or whatever you want to call him tries to make things a little fairer. 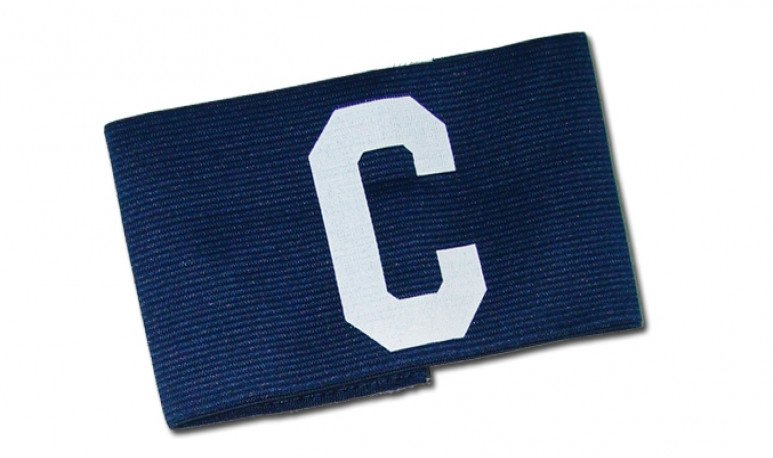 To write this column of the series “Capitanes” (which we are dedicating to the captains of the different Argentine national teams) I will not investigate. I don't care about the details, the statistics, the funny facts. I don't need: I love  Maradona . That's why I'm going to write it from my heart.

He gave birth to a gifted man in a popular sport in an environment unconducive to any kind of development, and yet, like the yuyo coming out of the cobblestones, Diego exploded. When he went to Europe, he first went to Barcelona, which has nothing particular (beyond playing in one of the best clubs in the world, of course), but then went to a half-hair team that I'm also in love with: Oh , Napoli . Although it is geographically in Italy, it is such a Latin American city that scares. There he beat the high north, the teams from Turin and Milano, who have the twine. Another point for Diego.

With the National Team, I'm not going to google the goals and  titles : I don't know how many they are, what I know is that they occupy a huge space in my heart. I don't care how many goals he made: with the second to England he hits me. In  '86  , I was 5 years old. I was watching the game with my dad and I remember that at one point he stayed very still, more than usual, and he stopped breathing, and he began to open his eyes more and more, until he was almost exorbitant. When I thought something bad was happening to him, I saw him scream unfortunate and cry with joy. I think it's the only time I ever saw my old man cry with joy. And I owe that to Maradona. The rest is roiled.

“Succesiin is a much more devastating drug than cocaine, although it is not reported by blood or urine tests,” added the Uruguayan author. But, as I keep talking from my heart, I'm not interested in exploring that undoubtedly important part of the life of “El Ten”. I'm not interested in filling words debating what we all already know as if we're not talking about a person. Literally the best-known person in the world, yes. But person after all. Deadly and imperfect.

In 2015 when Maradona knew Galeano had died, he dedicated a warm message to him: “Thank you for fighting like a 5 on the middle of the court and for putting goals to the powerful as a 10. Thank you for understanding me, too. Thank you, Eduardo Galeano: the team needs many like you. I'm going to miss you.” That's Maradona. Talented, passionate, clumsy, sensitive, poet. Poet, no doubt. That means and will continue to mean this captain in me and in the lives of many. Whoever stays out of this magic is the one who loses.