He is the only Argentine player in the two champions of the world. 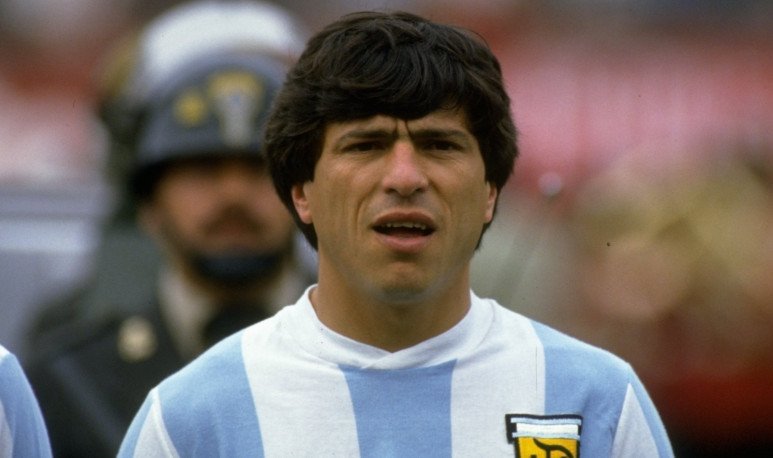 With the column dedicated to the great  Daniel Alberto  we start a saga that I do not know where it will end (even Russia, what I do not know is if we will go further in history) dedicated to the captains of the  Argentina football  team. The first thing to mention, perhaps obvious, is that he is the only Argentine player on the two champions of the world. In 86 he could not participate because of an injury, but he was part of the squad and has his medal. In fact, researching a little, I came across a phrase from him that seemed to me to be the whole body: “ In Argentina there are 44 medals of world champions for 43 players.”  Very winning, a little canchero. That's Daniel.

He has another rather interesting record:  he is the second most goal-scorer defender in history in first division tournaments (worldwide).  He scored 134 goals in 451 matches, an enormity, in this respect only Ronald Koeman is ahead. One last fact, which also seems fantastic: she is the fifth person in the world who was a player, technical director and president of a club. The other four were Carlos Babington (will it mean anything that 2 out of 5 are Argentineans?), Eduardo Pimentel in Colombia, Santiago Bernabeu in Madrid and Beckenbauer in Bayern Munich. Except Pimentel who is half ladri (if they investigate well they find out that he bought a club in which he directed and is like a shareholder president, etc.), swamped with record companions.

In December 2008 he ran for elections in River and beat d'Onofrio by SIX votes (5298 to 5292). Isn't it weird? Isn't it even weirder if we think six is the number he used all his life? Then, the known story: bad campaigns, extra football problems, relegation. Russia is going to be the first world championship without my old man. I remember when he talked about Passarella, he said he didn't like him, but he gave him security. Exactly what is missing when you lose a father.

Netflix, when the screen beat TV and TV series