Agustín Canapino marked the best times of the Cadillac during the Roar Before 24, at the demanding American circuit in Daytona. 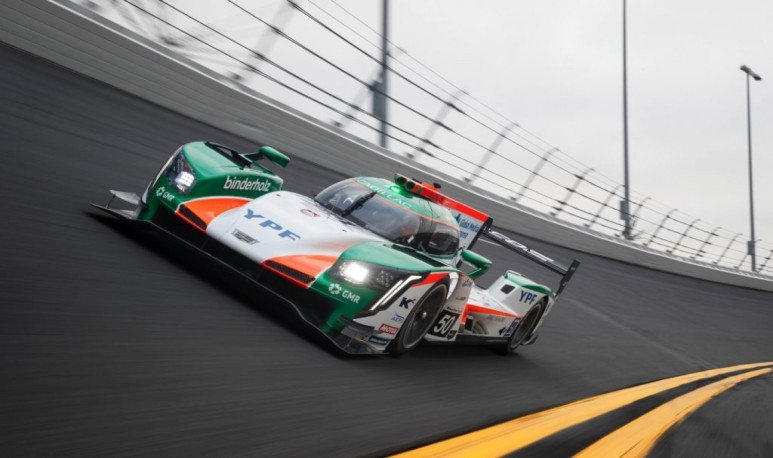 Canapino was the fastest of the Juncos team in the official tests that determine the pit location. Team got number eight. It was the tests in Daytona.

He was 1S398 from Jarvis, first of all with his Mazda, a brand that has been dominating in the tests. Three tenths of Montoya. And only 365 thousandths from Taylor, who got pole last year.

A more than auspicious debut, both for the runner and for the team, which also makes its debut in this circuit.

“ The Titan” will continue its set-up in the simulator, until the days of the race, which will be the 26th and 27th.