A triple “from ring to ring” in the overwhelming triumph that his team revalidates the class and the good time of the Argentine base Facundo Campazzo. 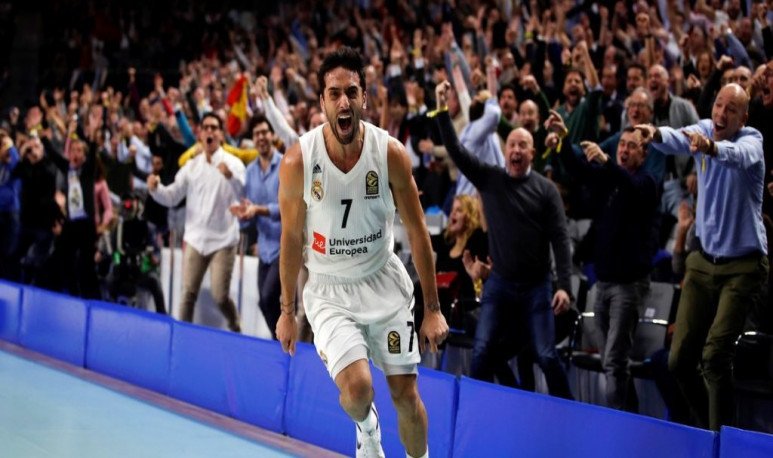 Argentine base Facundo Campazzo made a triple “from ring to ring” in the overwhelming victory his team, Real Madrid, won in the classic over Barcelona by 92 to 65 for the basketball Euroleague.

Campazzo took a rebound in his area and from there he threw before the sound of the end of the first half (second quarter). The hit extended his team's advantage to 53-30 and was very celebrated by teammates and fans.
The base, departing from the bank, ended with seven points, two less than his compatriot Gabriel Deck (9), part of the initial quintet, reported EFE.

The match took place at Palacio de los Deportes in Madrid, against 11,953 spectators, for matchday 12 of the basketball Euroleague.