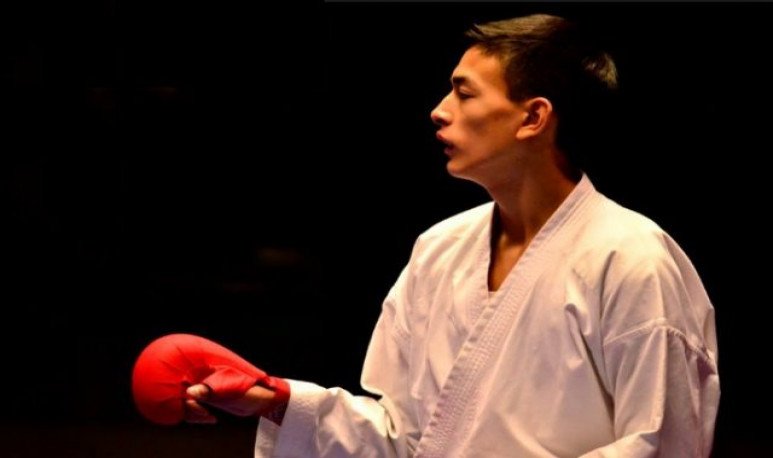 A good task that the Argentine representative Julio Ichiki was able to carry out. Within the category of -75 kg, he reached an important third box in the classifier that awarded him the bronze medal . In this category he was barely behind Thomas Scott of the United States and Alton Brown of Jamaica, who took the gold and silver medals, respectively.

The other medal was for team kata, Argentina counted withSebastián González, Martín Juiz and Luca Impagnatiello , and won thebronze distinction thanks to third place behind the Dominican Republic and Peru. In individual female kata, Luz Aicardi Aymará placed in the 21st place. In male kata, Luca Mateo Impagnatiello was 9th, while Walter Carrizo was placed 13th. In other results, Valentina Castro was 7th in +68 kg and Gonzalo Navarro took the 5th in -67 kg, closing the national participation.