The base of Las Varillas has many chances of entering the draft next June. Bolmaro lives a good time in Barcelona and dreams big. 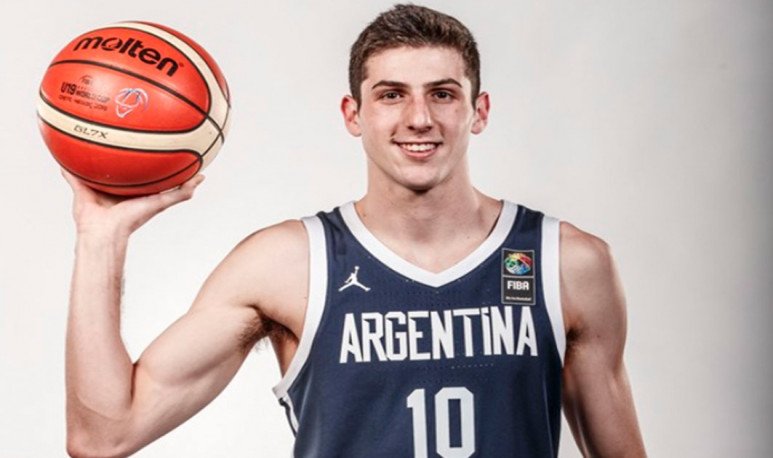 Cordovan Leandro Bolmaro is only 19 years old. Play as a base or escort and measures 2.03 meters. His name is on everyone's lips. For  the level he showed since his debut  in the  ACB League of Spain  and in the Euroleague with Barcelona. But, besides, because he could be the next Argentine to play in the  NBA .

By the end of June 2020  NBA franchises  will select players under the age of 23 from college leagues. The athlete of Las Varillas had a barbaric 2019. He almost went to the World Cup in China, but he was out of the last cut of Sheep Hernandez.

His past as a successful athlete and his genetic passion for basketball forged the player. His dad gave him fundamentals in the yard of the house. In  just two years , he moved from Almafuerte  de Las Varillas  to Bahía Basket and, from there, to Barcelona. And everything indicates that he has a chance to make the  big leap to the best league in the world . 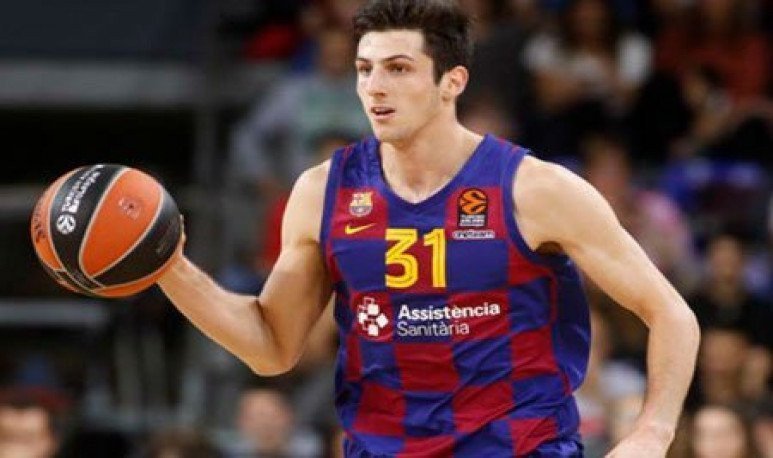 “The 19-year-old Argentine is gaining momentum as a possible first round of the Draft. He is a  complete athlete, tireless , and with a style that seems inspired by his compatriot  Manu Ginobili . It offers real versatility, being able to play without ball with its hoop cuts, or working as a big base,” wrote Mike Schmitz, one of ESPN's most renowned analysts.

He added: “After scoring his triples with only 29.9% hit on 127 attempts last season, his release looks cleaner, with 34% in 16 games. He also evolved to be a very valid defender with good instincts and fast feet.”

Leandro arrived in August 2018 at Barcelona FC to play at LEB Oro Barça Lassa B for five seasons. But soon he started training with the first team. This year it had its debut in the ACB League,  the most important Fiba league in the world .

He officially debuted on the first day against Monbus Obradoiro on 27 September. And on October 11 he made his first step in the Euroleague. The context helped him: Thomas Heurtel's injury and the physical problems of Kevin Pangos and Pau Ribas  paved the way for Cordovan . He doesn't waste the opportunity and gives away plays that put him  on everyone's lips .

So promising  is his career that many are interested in his stories. Some media travel to Las Varillas to reconstruct the story of their first steps. The suffering of his first coach, the emotion of his mom, the contribution of  athletics  to his training. The vision of “Sepo” Ginóbili and the confirmation of what everyone knew in Las Varillas:  Leandro Bolmaro was always a different one .