“Not only did I give (to the leaders) the positions, I also gave them surnames,” said Bidoglio, the brand new technician at Newell's Old Boys. 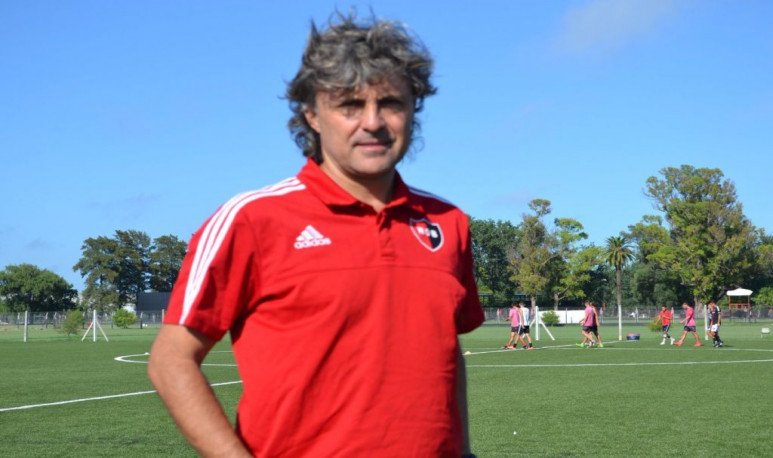 Newell's Old Boys's new technical  director  , Hector Bidoglio, ordered a steering wheel and a striker as a reinforcement. As stated this afternoon the coach who admitted that the club's economic situation “is complicated.”

“Newell's economic situation is complicated. But we're going to bring some reinforcements in point positions, which are a steering wheel and a striker. Not only did I give (to the leaders) the positions, I also gave them surnames.” The coach told Rosarina Radio Dos from Brazil, where he is on vacation.

“I am happy to be in the institution, with joy, and in permanent contact with the leaders and (the sports director) Sebastián Peratta. To those I told you, I was here to help from the place that touches me. And now I'm in a place of privilege,” Bidoglio warned. Who went from being the interim coach to being confirmed as an official  coach  .

Asked about the complex beginning of the tournament, where Newells will be home to Boca and Rosario Central, and visitor to Union and San Lorenzo, Bidoglio said: “We know we are coming up with difficult times and matches, but we will be up to and we will be ompetitive.”

For their part, “rojinegras” sources revealed that one of the reinforcements requested by Bidoglio would be the steering wheel of  Boca  Pablo Perez. Who would not be still on Gustavo Alfaro's squad. And another could be Racing's offensive steering wheel Brian Mansilla. Who will not be taken into account by Eduardo Coudet either.

Why are Central and Newell's “scoundrels” and “lepers”?

He stuck his eyes on me.