Meet the bike sports that are most passionate about neuquinos 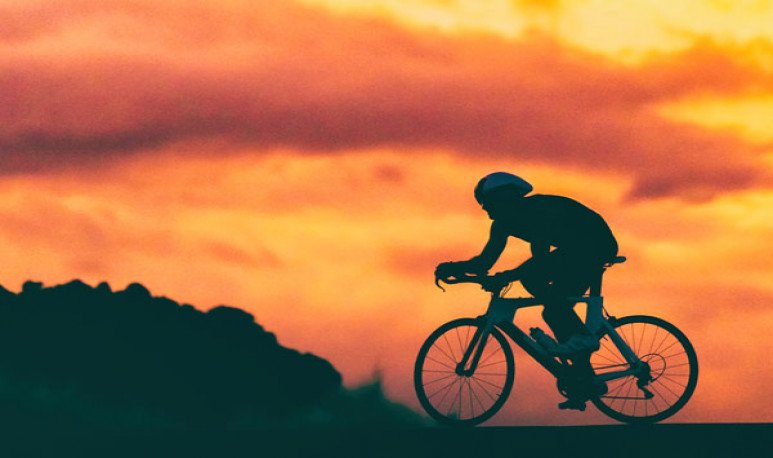 The last long weekend of the year before the holidays produced a large movement of tourists in Neuquén. Half of the visitors who visited the province went exclusively to Villa la Angostura. The garden of Patagonia, as the southern town is popularly known, was the destination of hundreds of Argentines. The beautiful lake beaches and stunning forests make  Villa la Angostura a paradise of relaxation . However, not everything is rest in this locality. On Sunday, December 6, one of the most passionate competitions for Neuquinos was held: the “La Union 7 Lagos” race on  mountain bike  (MTB).

The journey involved in this exciting competition ends in  San Martín de los Andes , another of the tourist spots par excellence in Neuquén. During the tour,  competitors passed through one of the most beautiful routes in the country: the Seven Lakes Route . The competition was so relevant that traffic was cut off almost all day. The race works as a preparation for bike fans as  Neuquén is one of the provinces where sports related to cycling are most and best practiced.

In this area of lakes that encompasses the urban points of Bariloche and San Martín de los Andes, some of the  highest international competitions were held.  An example of this is the “Open Shimano”. The multinational brand has been sponsoring this  mountain downhill competition eight consecutive years ago. The venues of the timed race are the Catedral hills, in Bariloche and Bayo, in  Villa la Angostura .

Also before the pandemic, the  Pan American relegation Championship was held on Mountain Bike . The highest positions in the UCI (International Cyclists Union) ranking had their way through the province.  The representative case of the Shimano Open, summoned almost 4000 runners from 12 countries in eight years, with the presence of 20 Pan American medalists .

Mendoza and the tandilenses and cordobese mountains, are also other poles where these types of activities are carried out; however, the orographic characteristics of the neuquina lacustrine rionegrina zone, make the preference and the magnifying glass of cycling always put here.

Barda neuquina, the chosen one of the BMX

The  incredible pirouettes performed in motocross competitions are emulated by riders in the  BMX version. These acronyms mean, precisely, Bicycle Motocross.  The sport has several modalities but the most important ones are the Dirt Jump ( acrobatic jumps on  bicycles , on dirt ramps) and the Free Style (freestyle, where participants perform crazy juggling the bike).

The land that makes up the  river bard in the capital Neuquina is ideal for this activity.  International competitions were also held here; the most significant was the “Dirt World PRO BMX” at the premises of the Neuquino Dirt World club. This club is located in the northeast of the city, behind Plaza de Banderas and down the street Mandalari Observatory. The circuit was created in 2003, and is today one of the most recognized internationally.  On his track, last year the best in the world paraded  such as Polish David Godzie and Brazilian Leandro “Overall" Moreira. Cristian Becerine, a runner who started his career in Neuquén and based in the USA 20 years ago, was another one who said present at the competition.

The best of BMX, in Córdoba