Libertad, the Sunchalense team, is the Santafesino with the most sporting achievements. He returned to first basketball recently and looks to return. 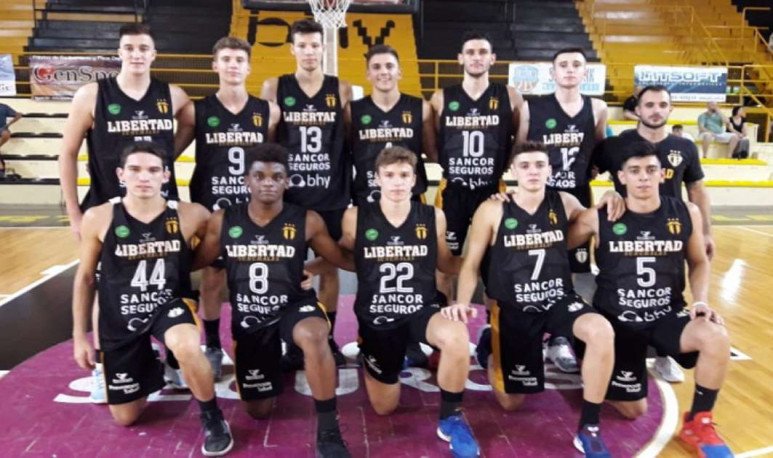 Located in the center-west of the province of Santa Fe,  Sunchales  is one of those towns in the interior that achieved  significant growth  thanks to its rich history of  dairy production  . And the history of  basketball , the local pride of the Libertad Sports Club, has a lot to do with this.

The club is almost 110 years old and basketball has been played since the 30s. Its classic rival, Union, also has a great development in many  of  p  ortes , even with professional football and basketball. However, Libertad's sports achievements place it as the most important team in history, not only Sunchales, but Santa Fe all.

In  1998  the Tigers first reached the  top category  of Argentine basketball, the National Basketball League. Since then, he only lost playing in the first one year, between 2017 and 2018, due to a strong economic crisis. Before and after that, everything was to elbble with the best, achieving even national and international basketball titles.

Prior to the birth, in 1992, of the National Tournament of Ascent (TNA), Libertad competed in Liga B since 1989. The team gave long years of battle in the ascent, until in 1998 achieved the long-awaited first arrival.

After a couple of years in the National  League   of   Basketball  , in 2001, he played his first final, in which he fell to Estudiantes de Olavarría.

The  first major success  of the tigers was international: in 2002 he defeated Brazil's Vasco da Gama final in the South American Club League.

From there on, came the best years in Libertad basketball history, with many outstanding performances in national and continental championships, including the crown in the Top 4 Tournament, a second South American trophy, and finally in 2008, the league championship.

Great stars  of this sport in the country and abroad wore the yellow jacket all this time, the decline of which was abrupt, in 2017.

A strong  economic crisis,  which involved the main sponsors of Libertad, caused the club's leadership to decide on the sale of the place they occupied in the first division. After a hard new year in the TNA,  the tigers today are again  in the top Argentine category of this sport being, moreover, always an animator of international competitions.

In Libertad, they do not doubt that their successful basketball story still has great chapters to be written.