Baseball puntano and his first “quadrangular”

For the first time, puntano baseball will have two representatives among the best baseball players in the country. We'll tell you who they are. 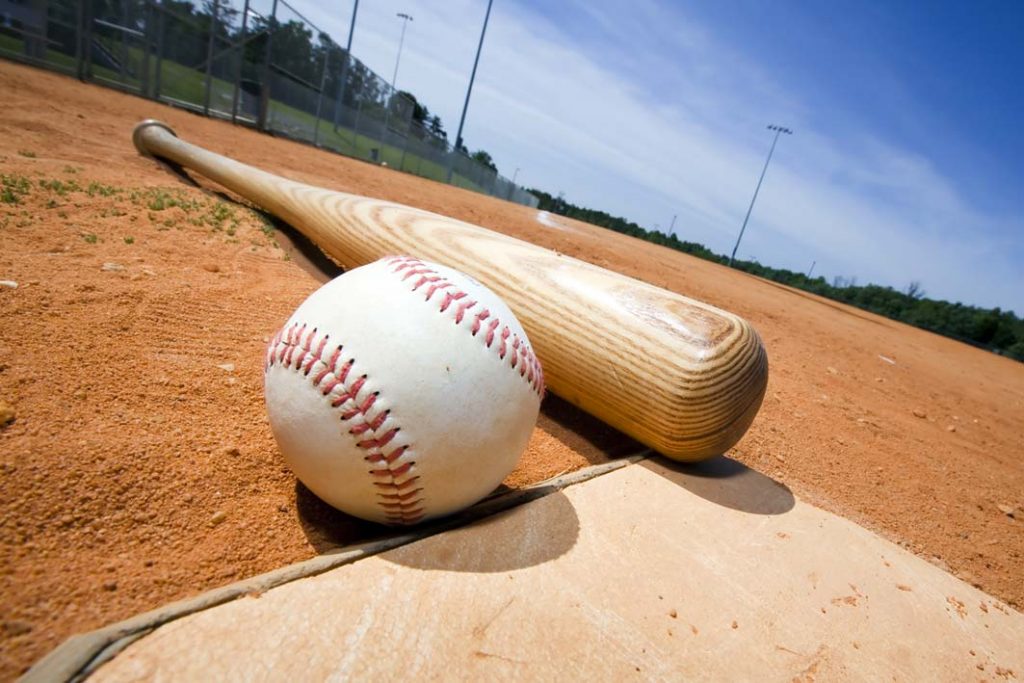 Baseball is a sport of the United States, very popular in Central American countries, but they are gaining fans in the rest of the continent. The quadrangular is one of the most striking plays of this sport. Two players from San Luis have been summoned to a training session in Córdoba with the Argentine Baseball Federation, which brings together the best in the country. You could say that puntano baseball got in two quadrangles.

The first summoned is Federico Gatica, a 26-year-old puntano, and his position on the playing field is central gardener. The second is Richard. Ávila, a Venezuelan who has been living in San Luis for a short time, but is already considered one more point. And this sports recognition puts more meanings of belonging to the player. The Venezuelan plays his role in what is called a short field.

Both Gatica and Ávila are part of the Las Águilas team. A combination of players who practice and represent the team in the league of softball and baseball puntano. The Juan Gilberto Funes stadium, when they enter the court, transforms with their field lines and bases.

Being summoned to train with the best in the country is not little thing, and this is the first time that St. Louis will have representatives. Leonardo Pieroni is responsible for the softball league and baseball puntano and has a lot of confidence in Gatica and Avila. It ensures that both players are prepared and will achieve their dreams, in addition, from the league will continue to support their work and evolution.

Whether or not to be NYC, that's the question

The bypass, one of the 400 inventions that changed history