It was in Leszno, Poland with an excellent performance by Augusto Servello, which allowed the local florist to finish in the Top 8 of the contest. 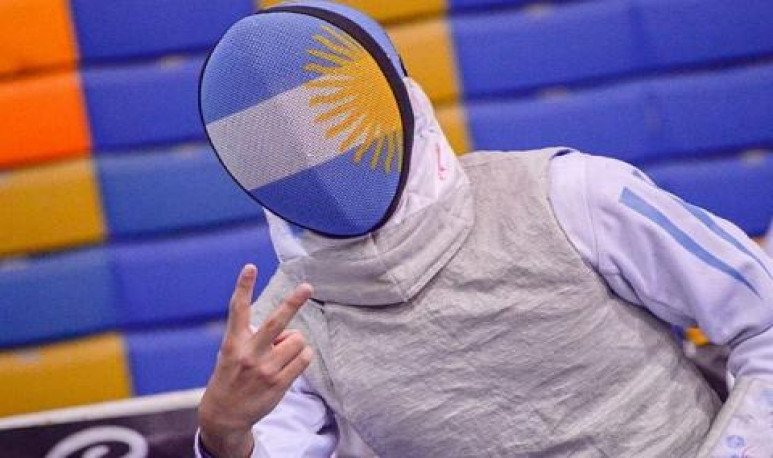 The 2019 Youth Men's Foil World Cup was held in Leszno, Poland. With an excellent performance by Augusto Servello.

With a record of 4 wins and 2 falls in the poules, the Argentine advanced directly to the 128 table. Where 15-5 was imposed on Turkish Turhan Kulcu. In the next instance, he defeated Andrew Zheng of the United States 15-11. While in the 32 table he beat 15-8 the Danish Jonas Winterberg-Pulsen. Already in the round of 16, he surpassed 15-10 the Japanese Kyota Kawamura. Finally, in search of the semifinals, Servello fell 15-7 to Egyptian Mohamed Hamza. Saying goodbye in 7th place over 182 shooters of the highest world level in the category.

Nicolás Marino also recorded a 4-2 record in the poules. Advancing directly to the 128 table, where he beat 15-12 against Canadian Niklas Holland. In the next match, he lost 15-8 to American Ethan Gassner and took the 51st position on the final grid.