Home People Sports Athletics: Molina points to the double in the National

The athlete Julián Molina comes from leaving his seal in the South American Grand Prix, where he won the test of the 5,000 free meters and the 3.000 meters with obstacles. Now he aspires to be one of the great protagonists of the 101° Argentine Championship. 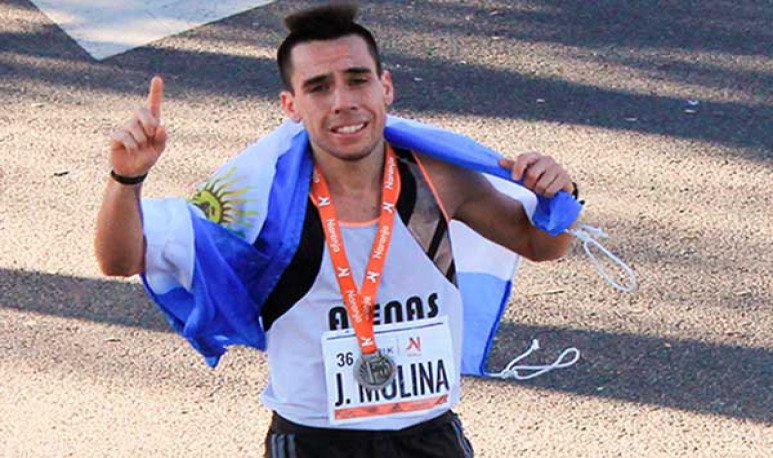 The Paraná athlete Julián Molina comes from leaving his seal in the South American Grand Prix developed last weekend in Concepción del Uruguay where he won the test of the 5,000 free meters and the 3.000 meters with obstacles.  And from Friday 9 he aspires to be one of the great protagonists of the 101° Argentine Championship, on the same stage.

Molina said that he had been “a little low” because last year the pandemic postponed the tournaments and many athletes lost the sponsors, but commented that having won the National Obstacle made him “go back” a very complex 2020, where he had an operation and also had Covid. 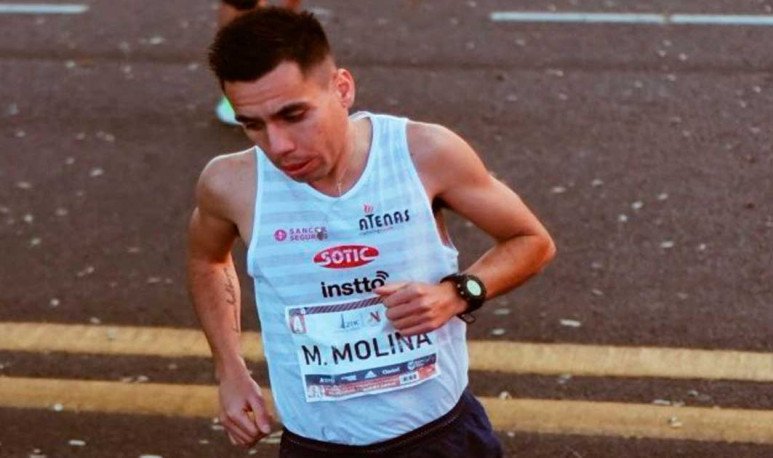 After a preparation at the height of Cachi, he arrived in Entre Ríos in February with his head set on being the protagonist and returned with everything.

The athlete born in the San Agustín neighborhood of Paraná told how was his participation and strategy to stay with the first place with obstacles. “I am not an obstacle specialist, my test was the 5,000, and since Sunday had no other test my coach told me corla and will improve your record to lower the 9 minutes. It's not easy on the flat, imagine yourself with obstacles. The Colombian with whom I competed spoke to me earlier because he is a step away from the Olympic Games and asked me if we could go out touring together and I told him I couldn't help him because it wasn't my specialty. He came out for 8.22, 8 seconds from the Olympic minimum mark so he came out very fast and in the first lap he went through other strong. He pulled me 50 meters in the first 200 meters. I went out to do a more progressive race, knowing I could lower the numbers, but not that I was going down to 8'49.” But well, it ended up exploded by the pace in which it came out and I ended up winning him,” Molina trusted.

Molina, who with Saturday's record became the fifth best Argentine in history in the 5,000 meters, was a second away from fourth, and argued that in two weeks he goes for a place on the permanent podium of the 10,000.

“ I hope to raise the ranking by 10.000, which has Antonio Silio in the first place. I have to go down the 28th and peak. If athletes don't want to run in the team, I'm going to go out and play it and achieve what I intend,” said one of the best runners in history.

“ I am very happy for my achievements and also for the athletes in the province who have improved, such as the case of Federico Bruno, who dropped his Argentine record for a second and happy for Dylan Van Der Hock, the 19-year-old who qualified for the Kenya U20 World Cup. He was at the height with us and out there we can't train together because we all have different panifications, but out there we were in the backgrounds together. We enjoyed it and we were able to meet our goals,” he said.

. Julian Molina commented that she is very well because since 2018 she is fully dedicated to athletics, but commented that the gastronomic entrepreneurship she had with her girlfriend and her family continues to work. “ Now my mother-in-law follows. We sell empanadas and cakes, but to run hard I have to travel and train hard to look for tournaments and that tires you. I have been able to renew contract with Nike, Sancor Seguros, Sotic, Tiempo Oficial Pergamino and the Entre Rios scholarships,” he said.

The international series on the synthetic track of CEF 3, in Concepción del Uruguay, concluded on Sunday with the tournament in tribute to Professor Hugo Mario La Nasa —former president of CADA— and with a positive balance for Argentine athletes of the new generation: in many cases with interesting progressions personal.

For Argentine athletes, as well as for those from the sister countries of South America, it is very important to have held an international competition in times as difficult as those we are going through the drama of Covid-19. The organization itself had to face multiple difficulties in carrying out the tournament, attending of course all health standards. And the goal of equipping our athletes with competition was fulfilled. 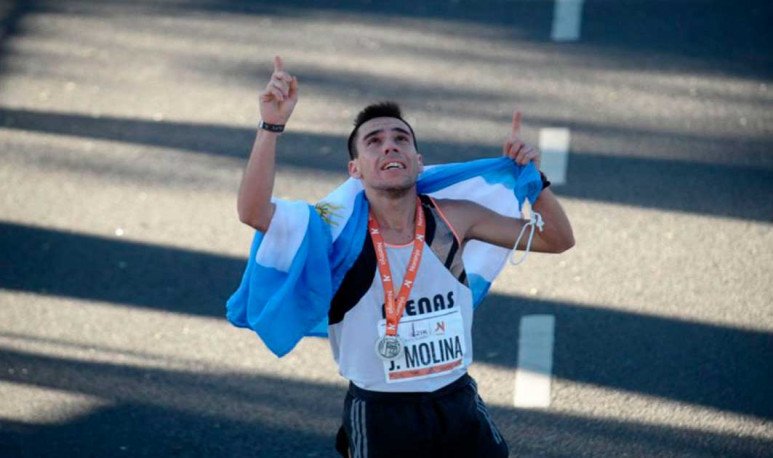 After the excellent results that athletes like Elián Larregina, Marcos Molina and Carolina Lozano had offered in the previous days, the three were among the figures of the last day.

The Paranaense Molina came from his great performance over 5,000 meters, where he set the best brand of an Argentine athlete on national tracks in the history.