Home People Sports As a football player, I spent the best years of my life.

As a football player, I spent the best years of my life.

We visited Pipi a few days after his farewell match. “Football gave me everything I am” 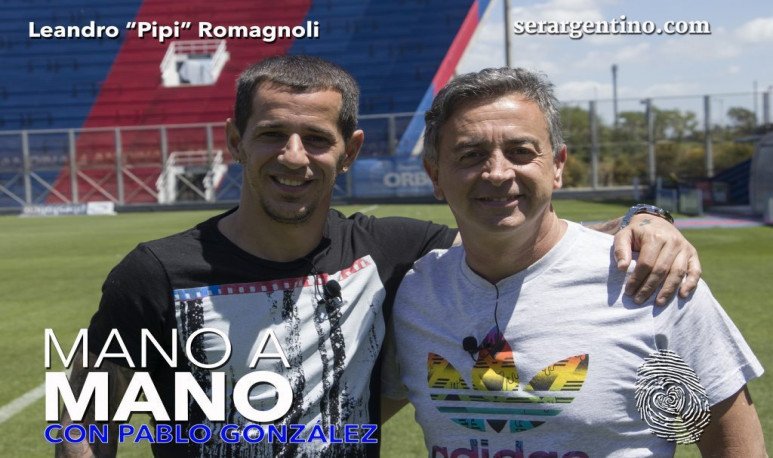 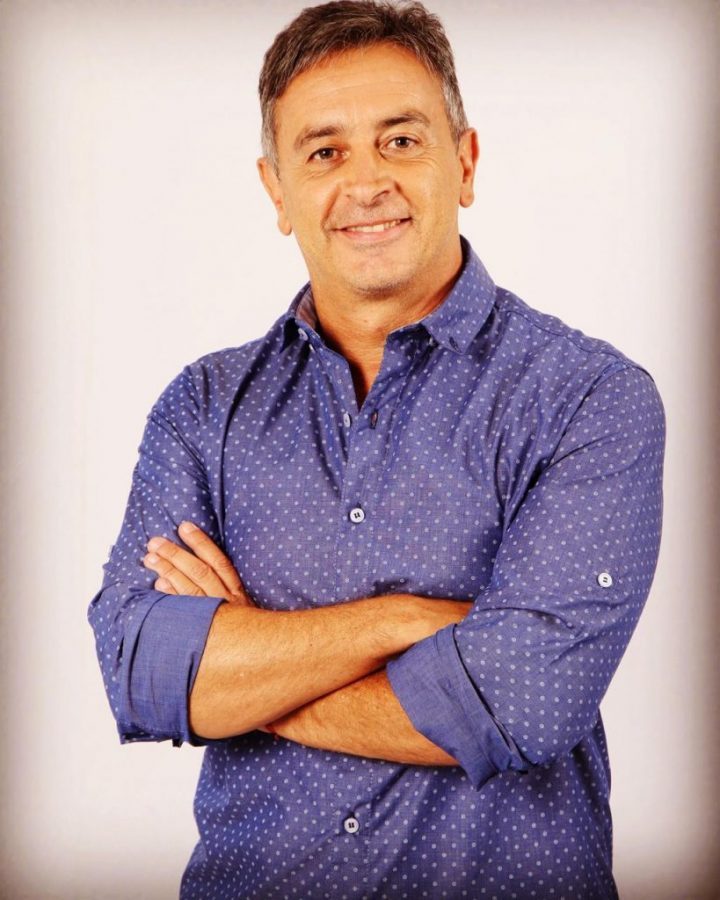 “Football gave me everything I am”

Former footballer, he served as an offensive midfielder. Most of his career he developed at Club Atlético San Lorenzo de Almagro, being the player with the most titles obtained in the history of the club and is considered the highest idol of the institution.

In his career, he has been champion of the Copa Libertadores, the U20 World Cup, the Primera Division, the Copa Sudamericana, the Copa Mercosur, the Copa de Portugal and the Portuguese Supercopa.

He was international with the Argentine national team, under the leadership of Marcelo Bielsa. In addition, he has participated in the Champions League and the UEFA Cup with Sporting de Lisboa, also in the South American Recopa and in the Club World Cup with the team of Boedo.

He announced his retirement as a professional player on June 6, 2018, becoming the club's new manager .

He got a ticket to the World Cup with a claw!

Do you value others? And you, do you feel valued?

The most alive in the world

5 tips to have enviable hair

10 meals not to be missed at Christmas