An Argentine scored the first goal of the Club World Cup

Argentina's Mario Barcia was the one who opened the scoreboard in the Club World Cup, which has River as a participant from America. 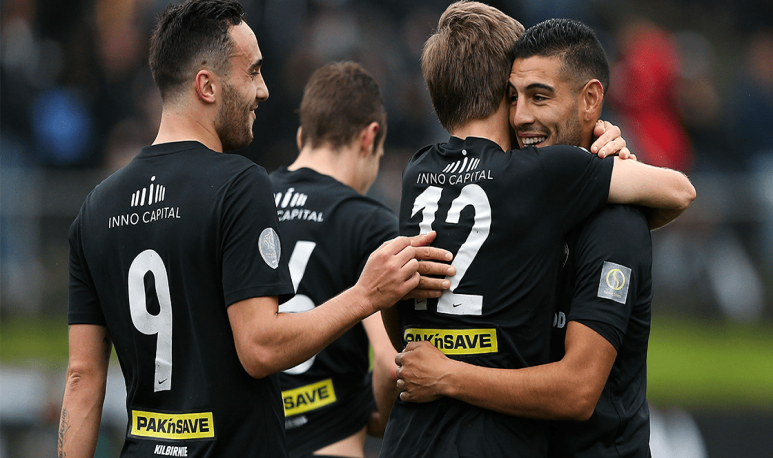 The first match of the Club World Cup 2018 was played. And the Argentine Mario Barcia was the one who opened the  scoreboard . In favor of New Zealand's Wellington, who played against Al Ain of the Arab Emirates.

The match ended 3-3, after a comeback of the Emirates team. That was imposed on the penalties and then went to the quarterfinals. If you reach the semifinals, you will be measured with River Plate. That is already qualified for that instance of the Club World Cup.

Mario came from being champions of the Oceania League, a title that Team Wellington won this year. And with which the player played his third final. In Argentina, he dressed the coats of Newell's, Independiente, Central Córdoba and Sportivo Fernández (Santiago del Estero). And it was transferred to New Zealand in 2014.

We have to believe the victim

See how we put them

Do you remember the rag ball?