Auspicious debut of the softball team in the Panamericans, facing a series of several matches of various difficulties. 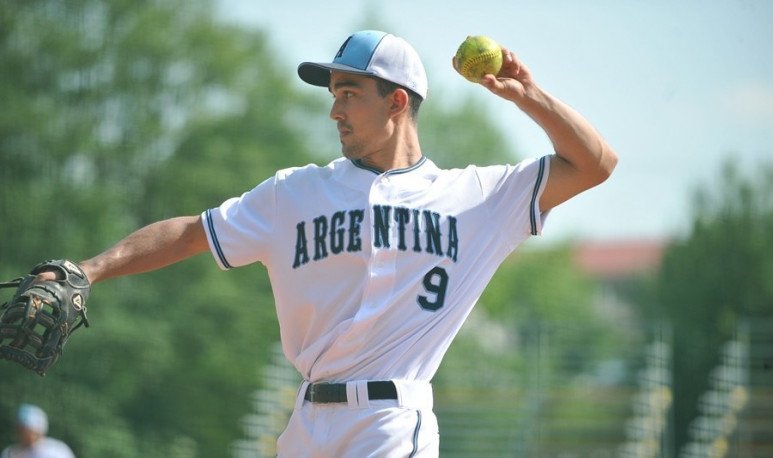 The Argentine softball team, the recent world  champion  , debuted with victory over  Mexico  . It was 4-3 at the Pan American Games in Lima. Competition that brings together 6700 athletes from 41 countries for the dispute of 61 disciplines of 38 sports.

The  albiceleste  team won thanks to the races of Santiago Carril, Juan Salas, Alan Peker and Juan Malarczuk. And he made a premiere to meet the demands. After being crowned world champion against Japan in Prague, Czech Republic.

Argentina will face  Venezuela , the  United States ,  Cuba  and will close the group stage before host  Peru  .

The Argentine team seeks to conquer Pan American gold for the first time in history. And overcome the two bronze medals he won in the discipline in Santo Domingo 2003 and Toronto 2015.