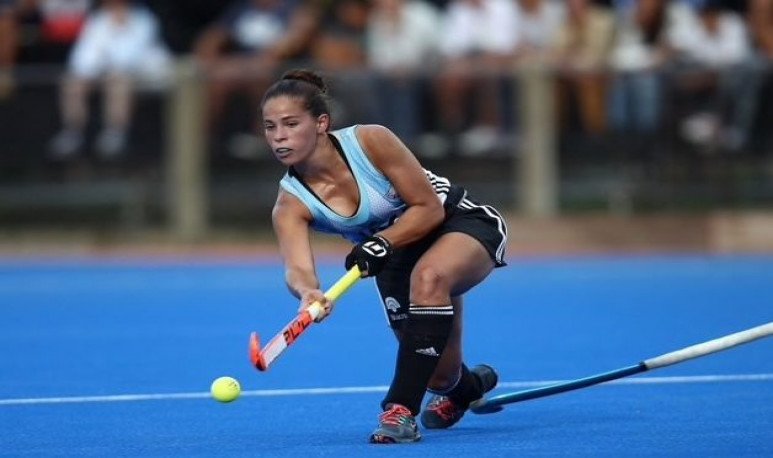 In recent hours, the International Field Hockey Federation (FIH) distinguished Argentina and Las Leonas member Lucina Von der Heyde as the “best rising player” or under 23 category in the world.

The 22-year-old missionary won the award for her work in the 2018 season. For the third consecutive year, this award, which stands out to the promises of the discipline, was in the hands of an Argentine player, since in 2016 and 2017 the distinguished was the scorer María José Granatto.

Von der Heyde, a native of Posadas, joined the senior team in February 2016 and by the end of that year she was crowned Junior World Champion with Las Leoncitas, in Santiago, Chile, under the leadership of DT Agustín Corradini, who was dismissed by the Argentine Confederation (CAH), who chose Carlos' Chapa 'Retegui as its replacement.

The missionary usually performs in the central lag, although she can also move along the media line. He played for River Plate during part of the last Metropolitan tournament, but then tried his luck at Germany's Mannheimer, alongside Florencia Habif and Rocío Sanchez Moccia.
“ I am very happy with the distinction. I thank those who voted but nothing would have been possible without the collaboration of my teammates, because hockey is basically a team game,” said Von der Heyde, as he reproduced the Confederation page.

FIH also chose Dutch Eva de Goede as best player of the year 2018, while the winner was Belgian Arthur Van Doren for men.