Argentina XV debuts on February 2 and its coach, former “Puma”, Nacho Fernández Lobbe, has just given the squad for the appointment. 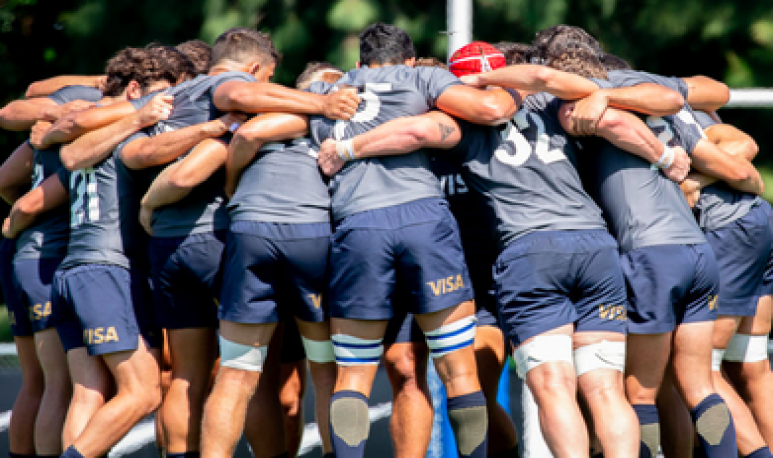 Argentina XV Head Coach Ignacio Fernández Lobbe confirmed the squad to face Brazil on Saturday, February 2 in  Neuquén . In the face of the first date of the Americas Rugby Championship.

Led by the captain, Lautaro Bavaro, those led by the former second line of  Los Pumas  are already in the province of Neuquén.

The  coach  's designation of the squad included some important news. Like the call of Gaspar Baldunciel, who was training with Jaguares. They were also chosen for this first match: Nicolás Sbrocco (present in the friendly against Uruguay), Santiago Carreras and Franco Molina.

After the debut against Brazil, Argentina XV will host the United States in Rio Negro on Saturday, February 9.