Home People Sports Argentina will face Germany in a friendly

Germany and Argentina will play on October 9 in Dortmund 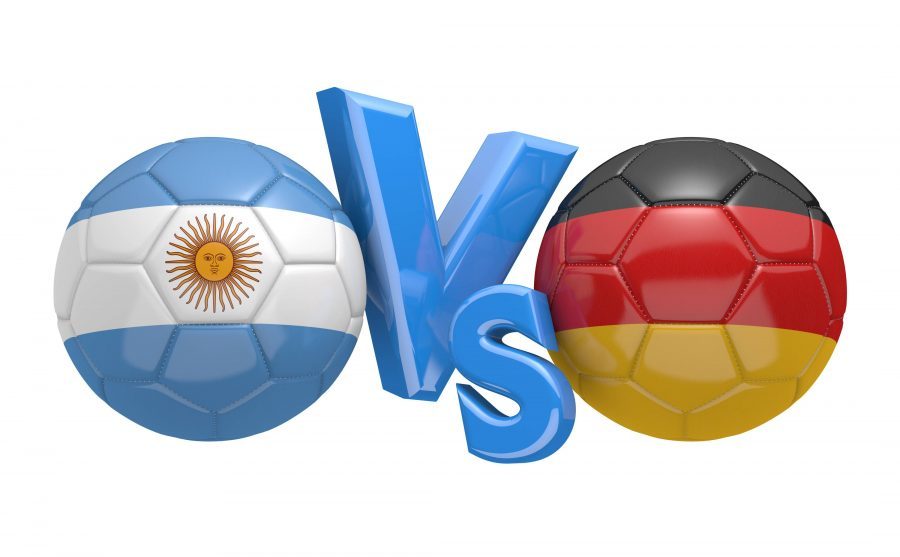 The Argentine football team, led by Lionel Scaloni, will play a friendly match with Germany on 9 October in the city of Dortmund, confirmed by the German federation.

“ Fans of the German national team can expect a football classic and a new edition of the World Cup finals in 1986, 1990 and 2014. Germany and Argentina will play on 9 October in Dortmund,” confirmed the federation on its website.
The president of the federation, Reinhard Grindel, said that “it was an express desire of sports management to test against an outstanding team, if possible, and to develop the team. Argentina is one of the main nations in the world of football and Dortmund with its great atmosphere is the perfect setting for this game.”


Meanwhile, the manager of the German national team, former striker Oliver Bierhoff, said that “on the way back to the top of the world it is important to compete with the best teams. This will be the international match against Argentina.”

Let's take care of the kids.

Three Argentines at the NBA Academy

Tickets on sale for the M20 World Cup

The World Cup arrives in Argentina