The Davis finals, with the new format, will be played from November 18 to 24 in Madrid. Argentina is the seeded of a group. 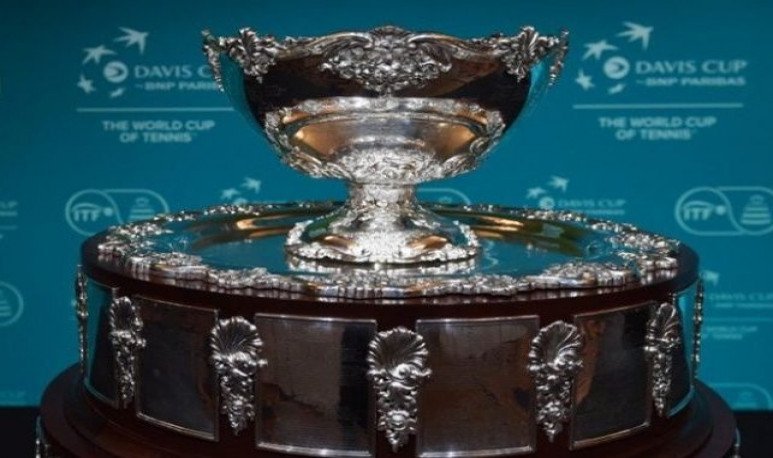 Argentina will be one of the six seeded in the draw of the Davis Cup Finals by BNP Paribas.

This was arranged by the International Tennis Federation once the qualifying stage was completed. Where twelve nations got a ticket for the definition of competition. It will be held from November 18 to 24 in the Spanish capital.

The captain of the national team, Gastón Gaudio, will be the Argentine representative in the draw to be held at Real Casa de Correos in Madrid.

France, Croatia, Argentina, Belgium, Great Britain and the United States will lead each of the 6 groups. These are the positions of the above-mentioned nations. And therefore each will secure a place in pot 1.

In pot 2 will be Spain, Serbia, Australia, Italy, Germany and Kazakhstan. And in pot 3, Canada, Japan, Colombia, Holland, Russia and Chile. Each group will be made up of a nation from a different pot.

The winner of each group, plus the best two second ones, will move to the quarterfinals in the direct elimination stage.

The group of 18 was formed as follows: the four semifinalists of 2018 (Croatia, France, United States and Spain), two invited nations (Argentina and Great Britain) and the twelve winners of the Qualifiers stage held between February 1 and 2: Australia, Belgium, Canada, Chile, Colombia, Holland, Italy, Japan, Germany Kazakhstan, Russia and Serbia.