The dispute between the teams in the Reválida zone of the Federal A begins the Copa Argentina. Qualifying for Libertadores 2020. 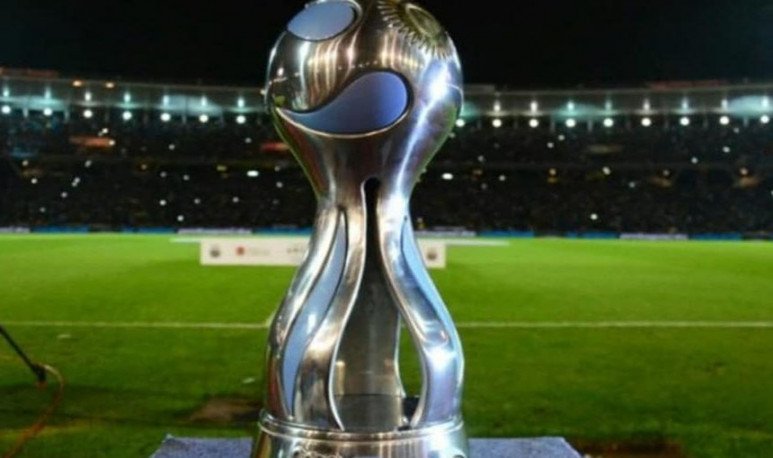 With the preliminary of the < a href =” https://www.serargentino.com/todo-sobre-argentina/huella-solidaria/cuando-los-noquis-son-sinonimo-de-esfuerzo-solidaridad-y-un-plato-de-comida-caliente "target = “_blank” rel = “noreferrer noopener” aria-label = "With the preliminary of the Federal A, classic Salta between Youth Antoniana - Gymnastics and Shooting included, the Argentina Cup 2019 begins. on a new tab) "> Federal A, Salta classic between Juventud Antoniana - Gymnastics and Shooting included, begins the Argentina Cup 2019.


The crosses will be played by the teams that will play the Reválida area of the interior tournament.


This phase of the Cup will be made up of 20 Federal A. teams which will face a round trip match. The 10 winners of the crosses will move to the second preliminary round of that inner tournament.

If at the end of the second match there are equal points and goals, the team that scored the most away will pass. If the draw persists, the passage to the next phase will be defined with shots from the penalty point.


The Argentine Cup champion, of which last edition was Rosario Central, will qualify for the Copa Libertadores 2020.