The AFA has already supervised the playing field for the first match of the Copa Argentina in this province, which will be between Atlético Tucumán and Comunicaciones de Agronomía. 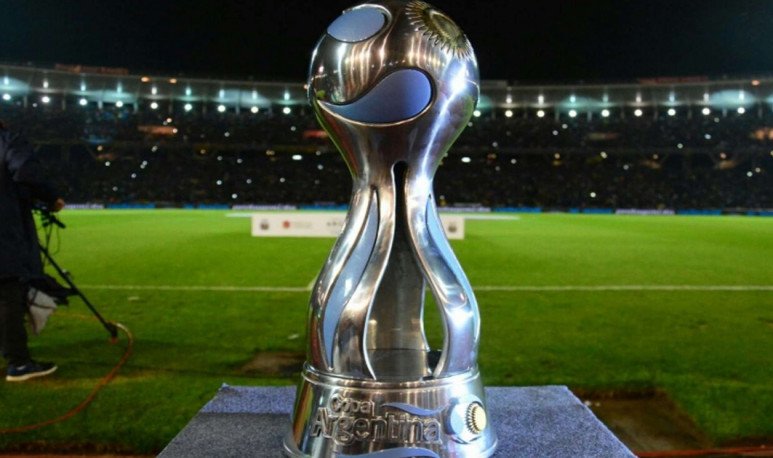 Football  will invade La Rioja with the Copa Argentina. Initially the date was to be January 14, but AFA (Argentine Football Association) rescheduled the event. The match will be played by Atletico Tucuman and Comunicaciones de Agronomía de CABA. It will be held at the masterful stadium Carlos Augusto Mercado Luna.

The Dean and the Postman of Primera B Metropolitana will play a match that will define which of the two teams will access the round of 16 with the opponent resulting from the match between River Plate and Defensores de Pronunciamiento de Entre Ríos.

Club Atletico Tucumán comes with a  loss  against Colón in the Professional Football League in the Diego Maradona Cup, having won against Gimnasia last January 10 at Estadio JC Zerrillo. While Comunicaciones de Agronomía carries a loss after the match with Tristan Suarez of the First Metropolitan B Championship and a victory against Acassuso on January 12 .

Staff in charge of the stadium maintenance are working hard to receive the match in optimal conditions. This work is done so that the same does not happen after the final match between Lanús and Central Córdoba, on November 14, 2019 when Gerardo Albornoz scored the field with a score of five. 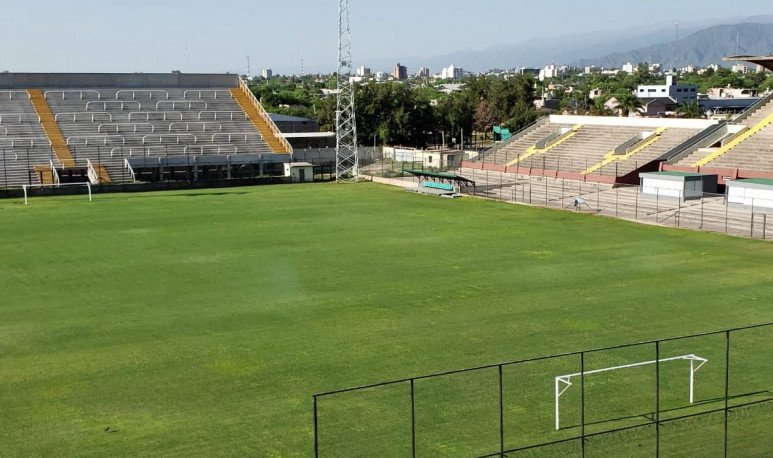 In addition, the Public Spaces and Events Agency, in charge of the Stadium Management with the management of Maximiliano Castro and Willy Luna, is overseeing all the details for the main field. They have also refurbished the stands of the Cement de Vargas, so that in the future the stadium will be chosen again to receive even greater matches and an upward participation in national competitions.

The supervision of the field was again in charge of Gerardo Albornoz, supervisor of playing fields at AFA (Argentine Football Association), who granted acceptance to the  stadium  to proceed with the party in question. The field supervisor emphasized the proper care of the place compared to the previous time and that, with chemical treatments in conjunction with the varied care, the soil may be even better, reflecting the investment made in the stadium. For his part, Jorge Córdoba, secretary of sports in La Rioja, made the statement of the event to the Rioja press.

Gabriel Godoy, president of the Riojana Football Federation and Liga Riojana, confirmed to the local media that after the match to play between Atlético de Tucumán and Comunicaciones de Agronomía, the confrontation between San Martín de Tucumán and San Martín de San Juan will be held, I find that is also part of the thirty-two avos finals.

This would be the first participation of La Rioja as the venue in the final stage of this championship. Noteworthy, in the 2014 edition, the Rioja team Andino managed to qualify at the thirty-two finals, after having defeated Americo Tesorieri, Union Aconquija de Catamarca and Sportivo del Bono de San Juan. After reaching the confrontation with Defensa y Justicia, Andino was defeated at San Juan del Bicentenario Stadium.

Matches must be played in the morning, with sunlight in between, since the stadium does not yet have the  lighting  required by the standards of the AFA. Until you have the lights, all duels will be at daytime hours, making the night time impossible for the moment.

Previously, a confrontation was agreed between Banfield and Güemes de Santiago del Estero, in the same instance as the scheduled matches at the stadium, but it was also postponed and will be played in another field.