Home People Sports Ardusso: the other champion who turns years

Today we celebrate the birthday of Facundo Ardusso, the two-champion of Super TC 2000 who was born exactly one year after Messi. 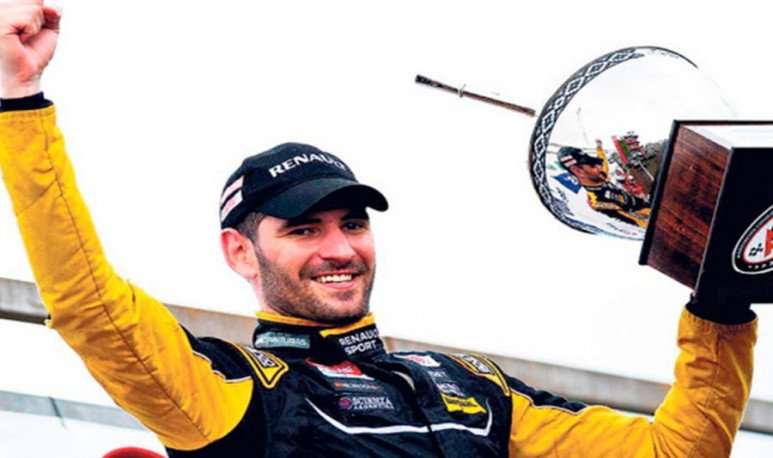 Santafesino Facundo Ardusso, 32, still has  many achievements to be harvested  in his career. One thing plays him against, in terms of the press: his birthday goes unnoticed because it coincides, among others, with that of Lionel Messi. Moreover,  Las Parejas   was born just a year after the Rosarino star .

Facundo was born in a town in Santa Fe which, although very small, is highly fierrera. Many renowned drivers, in various automotive categories, emerged from there. But no one like  Ardusso , two-time Super TC 2000. 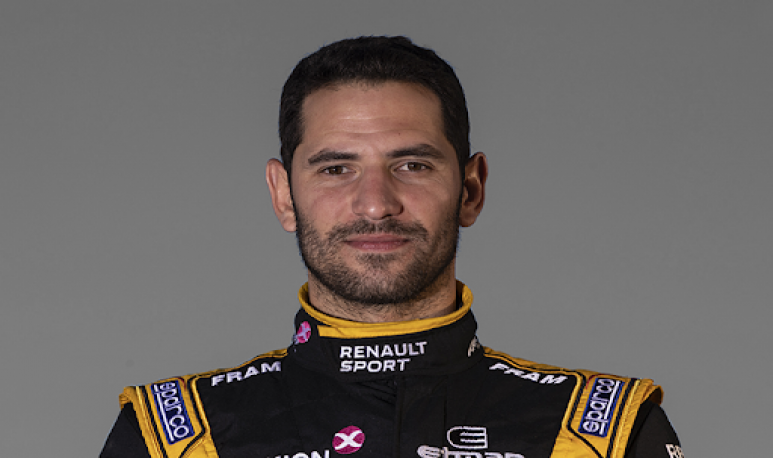 Facundo's car race began in 2005 in karting, but, already the following year, he debuted in the cars competing in Formula Renault Interprovincial. In 2007 he moved to Formula Renault Plus and, a year later, to Formula Renault Argentina. In 2008, he had his first  experience aboard a touring  car   , getting on a Chevrolet Astra of the Class 3 of National  Tourism .

In 2009 he won, in advance, the title of Formula Renault Argentina Champion and thus his passport, also anticipated, to TC 2000.

In 2010 he joined the official Toyota Argentina team, after the departure of the brand's signature rider Norberto Fontana. Also in that year, he began his foray into the TC Pista, aboard a Chevrolet Chevy of the JC Competición team.

The  Santafesino interior began the 2012 season winning Trelew's race with a Ford enlisted by the Werner Competición team, and that championship culminated in fourth place.

In  2013, he decided to venture into Road Tourism for the first time . Already in 2014 he made an excellent season, and finished in 3rd place in the general championship. He also won a victory in the  Termas de Río Hondo competition.

The birth of a large

In 2017 Facundo became,  together with Emiliano Spataro, one of the two representatives of the Renault  Sport Torino Team. On board his Torino he earned five podiums and a win, which made him a serious candidate for the title. The man born in Las Parejas finished second in the contest, just 0.25 points from the Agustín  Canapino reef.

In 2018 , Ardusso continued in the Renault team. He won two victories (Posadas and San Juan), which allowed him to enter the Gold Cup and  fight for the title . However, an epic definition in San Nicolas left him out of winning the championship.

In 2019, again under the wing of the Renault Sport Torino Team, he opened the season in Viedma with a victory, a fundamental requirement to win the title at the end of the year. He was also 3rd in Concepción del Uruguay, 2nd in  Posadas  and 2nd in San Juan, results that allowed him  to qualify for the Gold Cup . 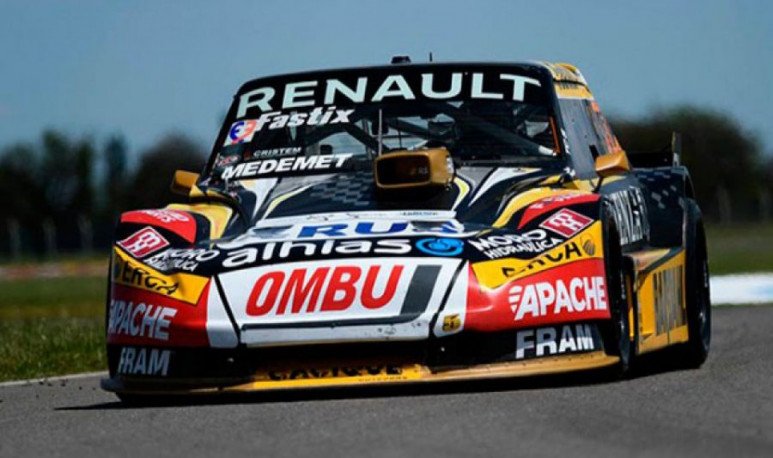 The highlight of Facundo was given  in the second category in importance : the Super TC 2000. As we discussed previously, there he was  champion twice . He achieved it in 2017 and 2018. In 2019 he could only be defeated by teammate Leonel Pernía.

In the year of  COVID-19 , competition continues, but virtual. In this mode, Ardusso  is also one of the best Argentine drivers  .