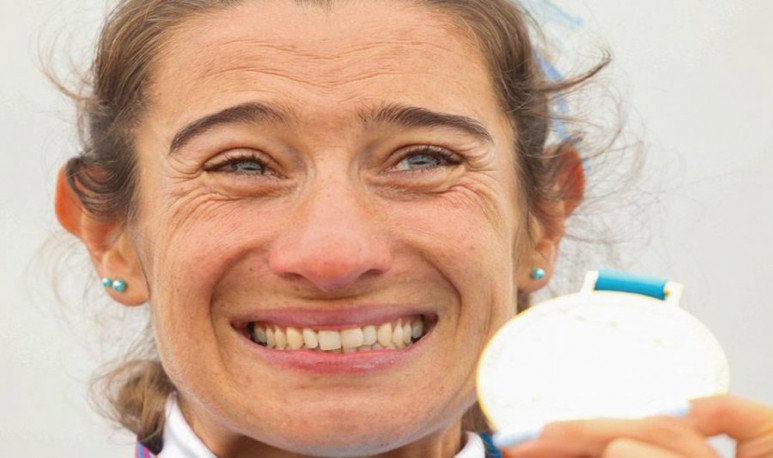 Argentina's Sabrina Ameghino won the gold  medal  in the K1 race 200 meters of women's boating. In the framework of the Pan American Games in Lima, Peru.

Platense, 39 years old, “the grandmother of boating” as she calls herself, Ameghino gave the big blow in a test in which she was not favorite. And she also became the first Argentine pallist to win a gold in Pan American history.

Ameghino's medal dropped the curtain for a great performance of national boating at the Peruvian Games. With four others, one silver and two bronzes.