Ruben Magnano, Cordovan coach, Olympic champion in Athens 2004, was at the head of a campus in Unión Eléctrica. 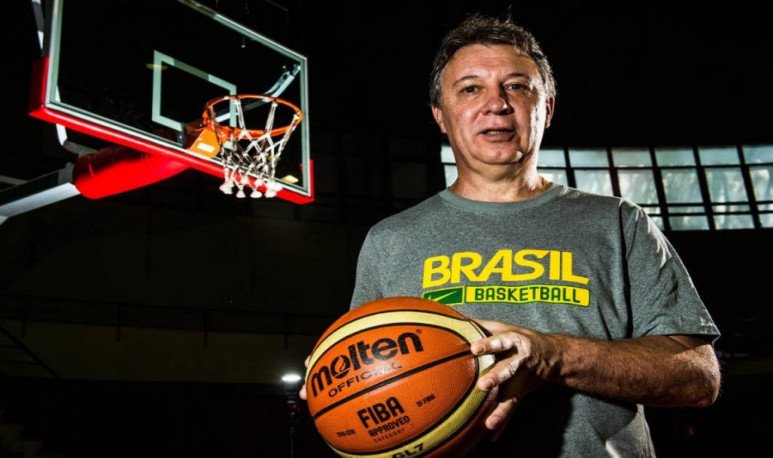 Ruben Magnano  is moved to teach. Perfect. Help them grow, as he did for so long with his directed. In recent times, the  Cordovan coach  took the front of campus to help children and young people grow up.

The coach was  Olympic champion with the Argentine basketball team  at the 2004 Athens Games. He held his second campus in Córdoba, after the success of the first, developed in July last year.

The new campus was for children and adolescents, both sexes, from 8 to 19 years old, and had as its stage, again, the Unión Eléctrica stadium. 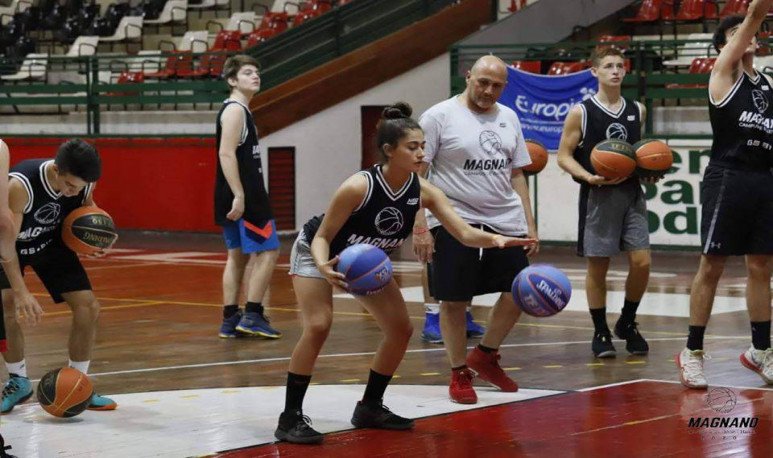 Rubén was champion with  Atenas in the National League , and currently serves as Sports Director  of Uruguay's basketball teams . Along with him were accompanying  outstanding professionals  such as Ricardo Bojanich, Jorge Díaz Vélez, Martín “Polo” López and Leandro Lardone.

There were also  figures of national basketball,  as happened on the previous campus. Last July, the boys shared with Fabricio Oberto and Andrés “Chapu” Nocioni, two Olympic champions. In addition, Marcelo Milanesio, emblem of the National League.

It was  five days  of technical, tactical and physical training. Along with recreational activities, as well as nutritional, psychological and sports medicine counseling.

Attendees had the option to sign up with half board (lunch and snack). Or also full board, with four meals a day, plus hotel accommodation. There was also a special service for campers from abroad.

The figure of the  Cordovan basketball  was encouraged, again, to share his experiences. The interesting thing about these campuses is that not only is it dictated learning, but the exchange between professionals and humans aficionados to this sport is delicious.