Angel Di Maria was born in the city of Rosario, Santa Fe. His football growth was fast like his legs, which generated him a quick start from Argentine football. 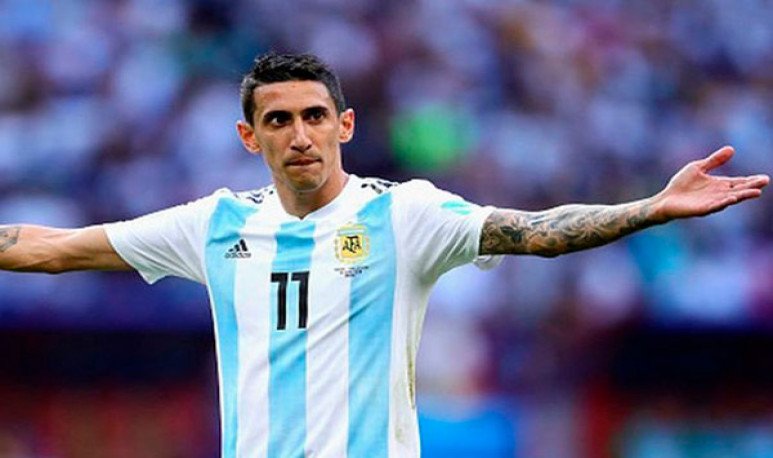 Like almost every football player in the country, he had a childhood in a humble house. She always fought her from the bottom until she had her high reward. His father, Miguel, was playing  football  and was about to make his debut in  River  but an injury left him marginalized to abandon the activity. Although Miguel would have a second chance, not as a protagonist, but seeing his dream reflected in his son's legs, Angel. Surely, after many years of frustration he saw the possibility of passing that unconditional love of the round on the green lawn, to tell him the secrets of the game and the illusion of standing before thousands of souls shouting unfortunately for the colors of a club, in this case, Rosario Central.

He started kicking the ball since he had some hyperactivity problems and the doctor's recommendation, like any Argentine doctor, was football. So he was enrolled in the barrial club La ceramica. At only 6 years of age they saw him in a match against Rosario Central's subsidiary score two goals, one of them Olympic, and definitely convinced the DT of that time to make an effort for the boy. Not money because they say that the deal was for 25 football balls, a different time than what we are used to today. At that time he helped his father bag and distribute large bags of charcoal because silver did not abound.

His beginnings in football were by leaps and bounds as often happens to great promises, which would later be a reality. From the 7th he went to the first in the blink of an eye, debuted with only 17 years in a 2-2 draw against Independiente. In the  scoundrel  he played 39 matches and converted 6 goals. His speed, definition and gambeta moved him to the Charity of Portugal to fulfill his dream and that of his father.

In 2010, the mighty men of the white house, Real Madrid, looked on him after a great performance at the World Cup that same year. How not to be tempted by such speed and decision to finish the plays, speed is an obsession of any club and even better if combined with good dribbling and decisions.

After a very good step and achieving goals as the Champions league decided to leave in 2014 to Manchester United for a figure of 75 million Euros, although he never managed to fully secure and was transferred to Paris Saint Germain in France.

PSG is the club that feels comfortable and decides to play several years ago. Throughout his career he has played with great players both at club level and national team: Zlatan Ibrahimovic, Wayne Rooney,  Lionel Messi , Cristiano Ronaldo and Neymar are some teammates with whom he threw walls and shares. oacute; joys. 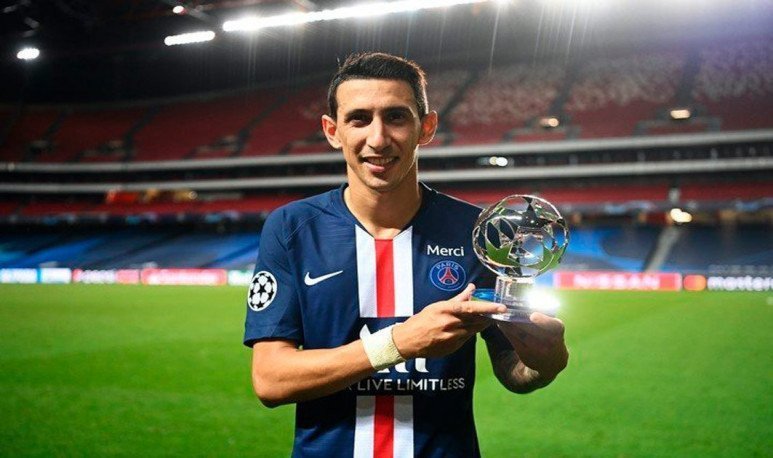 Football often changes your life completely, you grow in a humble place surrounded by families in the same way but kicking excellently a ball gives you the chance to move to the other end. And when you have stepped on both ends, it is when you can get a real opinion and a teaching. This was the story of an Argentinean who traveled poverty and now lives in the football elite with millions of dollars in the bank, who heard what his life could be like if he played well and when he raised his head and seeing his father carry bags of coal surely made him reflect and strive to such a point to completely change your present. Angel Di Maria is obviously a world player who for his life and speed has gone from zero to one hundred on a court in a matter of seconds.