Home People Sports Andrada: from harvester to archer of Boca

The 1 xeneize is an undisputed figure. However, not everything was a success during the career of the goalkeeper, let alone during his life. Here, your story. 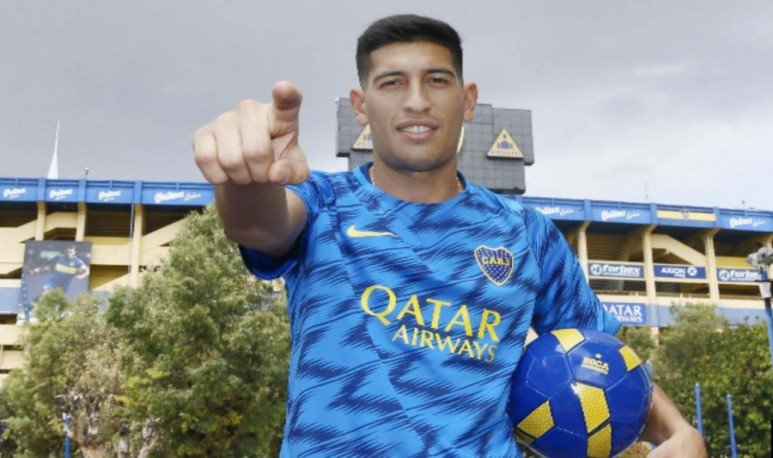 Esteban Andrada was born in the department of San Martin, Mendoza, in 1991 . He's the fourth child of the six that his parents had in total. In 2007, while the goalkeeper played in Villa La Horqueta, later passing by Atletico Club San Martín , his father, Mario, lost his life in a traffic accident . This was a radical change in his life.

Mario's economic maintenance was gone. So, Andrada had to go to work. More precisely, to harvest grapes  and load the cachos in trucks . Tarduous and heavy task thinking about the 30 kilos that hold those tacks and the lunga and squalid figure that, at the time, had the archer. 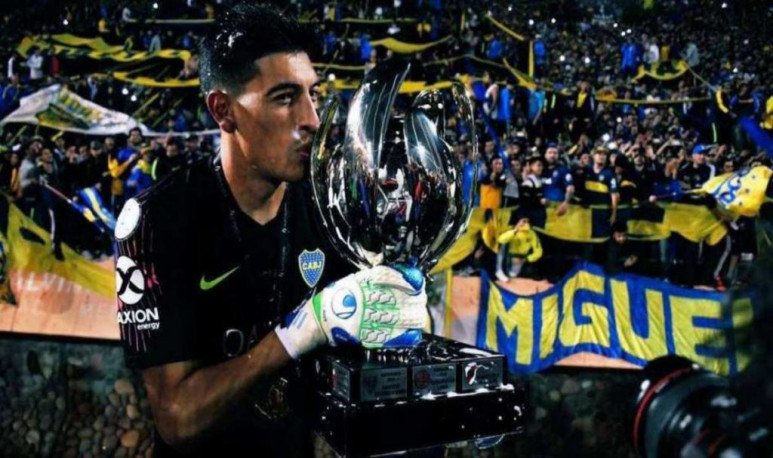 Ramon Cabrero welcomed him in Lanus , and from there his career would go on full rise. Participations in the  U20 team came, titles with garnet, great performances playing for Arsenal and, strawberry dessert, being the goalkeeper of Boca . On the way there was the chance to move to Barcelona.

After a huge performance in the youth team, the blaugrana team offers 5 million euros to Lanús for their pass . However, the club's policy was clear: no player who has not debuted is sold. Thus, between the rules of garnet and the persuasion of Cabrero, the goalkeeper stayed in the south of the Conurbano. Right or wrong? I don't know, he's not answering.

What is coming Records and memorable performances of the goalkeeper have meant the interest of great European teams for this season. Names like Atletico Madrid, Paris Saint Germain or Juventus appeal on the radar. However, at nothing very concrete, Andrada will focus on what he has insured. The goal keeper works fully in the preseason, has the undisputed endorsement of Juan Roman Riquelme and will seek to be part of the feat proposed by Areal and company . Boca will go through everything and Esteban is one of his main soldiers.

Living near volcano: Chubutense in the Philippines