The missionary Jonathan Avellaneda is an example of sports improvement. This 2020, his big challenge was to participate in the Tokyo Paralympic. 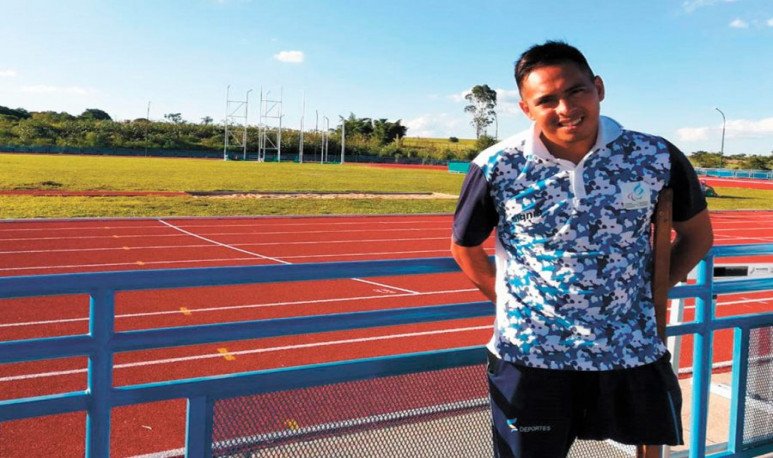 The Paralympic is a sports improvement event that was to be held  between August 25 and September 6 in Japan . The competition was expected to bring together 4400  athletes with physical, intellectual, visual or cerebral palsy disabilities from 160 countries.

The missionary athlete Jonathan Avellaneda lives in Colonia Delicia and represents an example of sports and personal  improvement  . “Jony”, as he is known in the world of  athletics , had many obstacles in life.  He was barely 4 years old by a snake and had to amputate his left leg . However, he managed to prevail over all his obstacles, and now he points high and far. Direct to the  Paralympic Games . 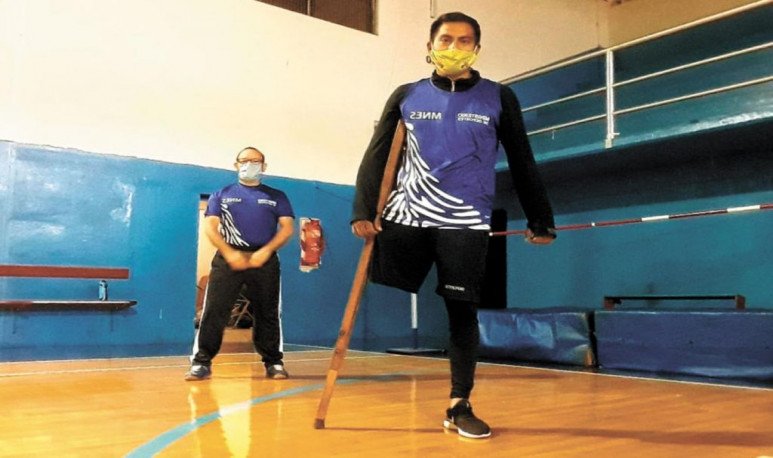 Getting to the Tokyo Paralympic is no easy task for Argentine athletes. “Everything that is Paralympic is complicated. We have to revalidate our brands every year. At present mine is 1.65 meters,” says Avellaneda, whose best brand is 1.71 meters, his best jump. “I have the brand already made, I had reached it in the  Parapan Americans of Lima , but I have to revalidate it again,” he added.

The athlete from the  earth colorada  debuted at the 2010 Evita Games . From there, Jony began an upward career as an internationally adapted athlete. He competed in the 2015 Toronto Parapan Americans, ranking eighth in the high jump. In the same year, he released ninth at the Paralympic World Cup in Doha, Qatar. In 2017, at the London World Cup, it was ranked fourth. The best position he achieved in such an important international  competition  .

“We are preparing to full with a group of coaches and doctors to reach the tournament in the best way. We have a national tournament soon, but we are aiming for the Paralympic in Tokyo,” he said.

Jonathan Avellaneda  is Secretary of Sports in the Municipality of  Colonia Delicia .  From that place he tries, too, to  open the doors to the dreams of missionary athletes  .  Athletes looking to reach the South American, the Pan American and the Olympic Games.

Jony comments on how in the northern part of  Misiones  there are many conventional and disabled athletes with sporting conditions and ability. Thousands of examples, like him, of sports improvement.

“We took this new  challenge  to try to make life easier for many kids doing sports. I know how much it cost me. Now the idea is that they don't go through the same,” said Avellaneda.