Home People Sports An Argentinian boxer giving himself away

Matthysse threw everything he'd done so far in the fight with Manny Pacquiao? 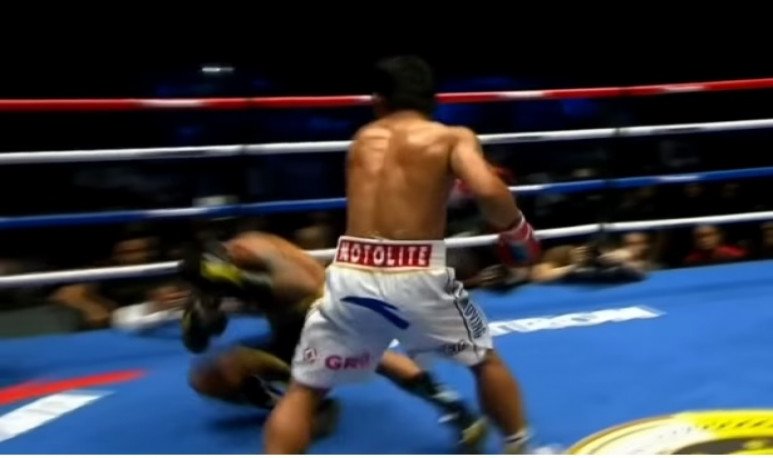 Boxing , as we all know, is a sport of sacrifice, where you have to persevere to succeed, where you have to leave everything for glory in it. And  Argentine boxing  is one of the clear examples of this: his boxers leave everything, leave their villages, leave their family, make a huge sacrifice to succeed, they go abroad to grow and spend training all day and every dayAce. They are the clear example of what sacrifice is; that is why every moment and opportunity they have, they do not waste it, they “get all the juice” from that situation. They want to succeed.

Lucas Matthysse  is a great example. He was born in  Trelew ,  Chubut province, left his birthplace at the age of 14, for  boxing , destined to  Santa Fe . Larger, he lived 5 years at CENARD, as he had been called to the Argentine National Team. He returned to Trelew to meet his wife and go live in Junín, where he formed a family. From a kid traveling and doing everything for boxing, but did he throw everything he'd done so far in the fight with  Manny Pacquiao ?

No. I don't think I don't. Lucas came to the top of  boxing  and fought with one of the historical characters of this sport. He was just weaker than the Filipino; he didn't show his best face or give his best shots, but I don't think he gave away the opportunity to be world champion. Pressure, fear or something was what caused  Lucas Matthysse  not to give the most of himself, but silver I don't think it was; because he is an  Argentine boxer  and I don't doubt him.