It was called Cesáreo Onzari, left wing of the National Team in the '20s. A player who made history. 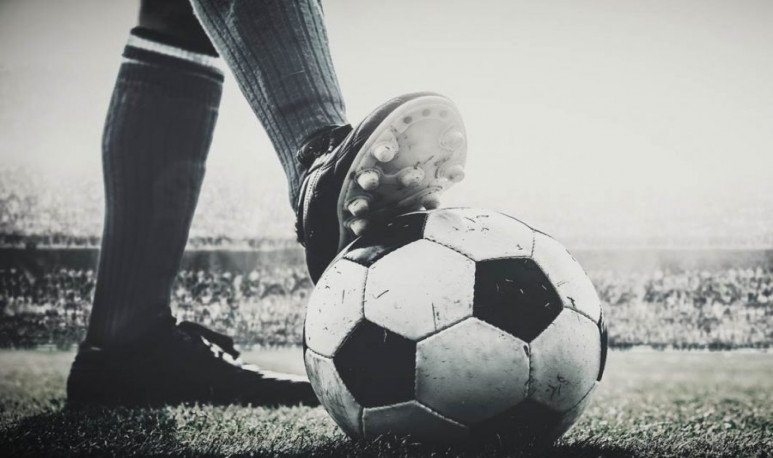 In 1924, the body that would eventually be called  FIFA , introduced a change to the regulation: the launch called “corner kick”, better known as a “corner”,  ceased to be an indirect free kick to become a direct one . The fundamental difference was that it was no longer necessary for another player to play the ball to establish as valid a goal converted from there.

That same year,  Uruguay came out Olympic champion  by winning Switzerland 3-0 in the final. When the champions return to Latin America (beautiful those days when footballers used to play in teams from their native country), Argentina hosts him a tribute match (also beautiful those days when there were gestures like this). Uruguay accepts, honored. The match is played on the Sportivo Barracas court.  It is October 2, 1924. One day that's going to be in history. 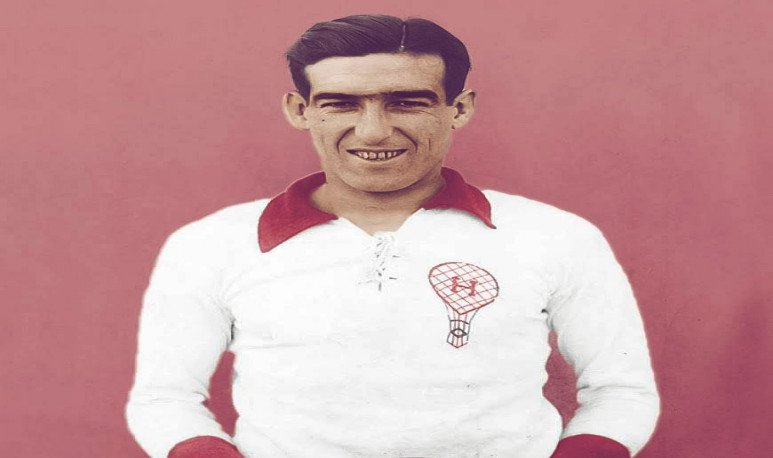 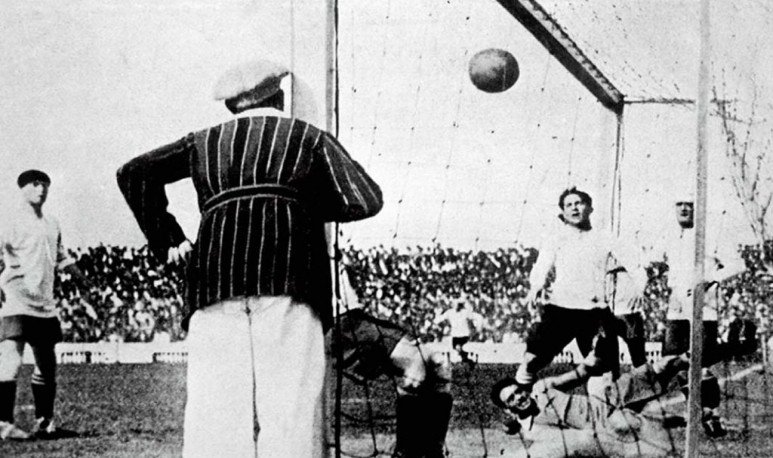 The Olympic goal is born

Minute 15 of the first half. Corner for Argentina.  He approaches the Cesáreo Onzari pennant , the left wing, and accommodates the ball. Kick. Nobody touches her. The ball enters the bow. General surprise. The referee, in a fraction of a second, thinks whether it's worth or not. The line beats him by hand, or he was more focused or had studied the rules the day before, but he  runs for half the court . Seeing him, the referee finishes deciding. Mark the center circle with your hand and ring the whistle.  He just validated the first Olympic goal in history . And an Argentinean put it in.

Over time the legend is enlarged. Onzari himself said that as soon as he heard about the regulatory change he started training the shot: he was convinced that it was going to be effective because no one expected it yet.  The surprise factor was something important in football at the time:  there were no cameras or Youtube or anything.

Uruguayan writer   Eduardo Galeano   dedicated a few pages to the fact in his book  Football a sol y a sombra: “ By homage or irony, that rarity was called the olympic goal. And it's still called that, the few times it happens. Onzari spent the rest of his life swearing it wasn't a coincidence. And although many years have passed, mistrust continues: every time a corner kick shakes the net without intermediaries, the public celebrates the goal with an ovation, but they don't believe it.” Cheers, Onzari. It was a goal.