An Argentine arrives at DTM

Nahuel Viano, former engineer of the Renault Super TC2000 team, will be part of Team Rosberg. 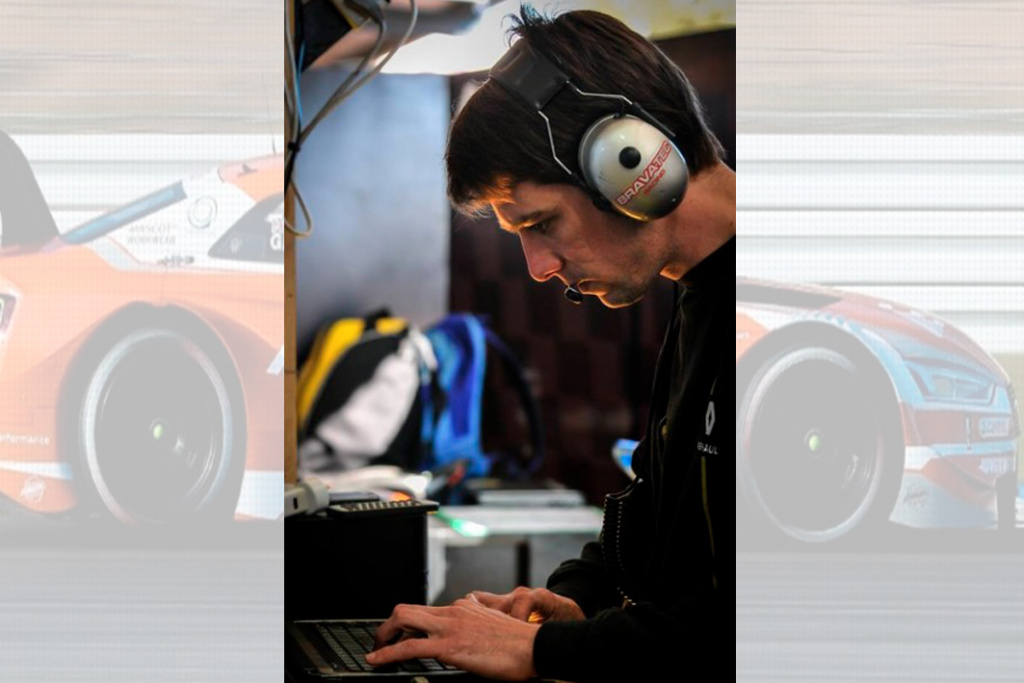 Argentine motorsport has always been highlighted not only for the high level of drivers who are part of the different categories but also for that of its engineers and mechanics.

This is the case of Nahuel Viano who, at 29 years old, will fulfill a great dream in his sports career: to work in DTM.

In this regard, the young man born in Villa Carlos Paz, in communication with Carburando.com, commented:

“In November 2018 I sent a resume to an application that Team Rosberg uploaded to a website offered by jobs for motorsport. Only in February they write me about this team and tell me that the job had been reopened and if I was interested in an interview. Obviously, DTM is a dream for me and if I ever think about getting to Formula 1 it's a very good step to take.

It's an opportunity I couldn't miss, so I went to do the interview with little expectations, really. It's a very high level and with so many applicants I was a little scared. Out of 15 who presented, we were shortlisted 3. Then they gave me a new interview, this time by telephone, and convinced them of my profile and my experience at Super TC2000.

They asked me about the rear-wheel drive and I luckily had worked in the Top Race, the TC and the Formula Renault Plus so I finished closing my profile.

One of the questions they asked me was “Why do I work in motorsport?” and I told them that it came from a father and grandfather who had worked in workshops and were mechanics which also interested them. ”

A new and great experience for Nahuel Viano who was part of the championship of Manuel Luque in the TC2000 and Facundo Ardusso in the Super TC2000 with the Renault Sport team. Regarding the task he will develop, he explained:

“The position is called Performance and Data Engineer which is basically working on data acquisition, on the lap time simulator and assisting the track engineer during the race weekend. The team consists of 2 cars and we are official Audi. The pilots are René Rast and Jamie Green.”

Finally, Viano explained how he lives personally this great moment he is going through:

“I face this project with a lot of eagerness, a little scared because it is a very big challenge and because I want to be up to expectations and more, go and break it. I'm going to put all my energy into this new challenge. It opens a new stage and a very professional project. I have a lot to learn.”

“Bats” were left with the title